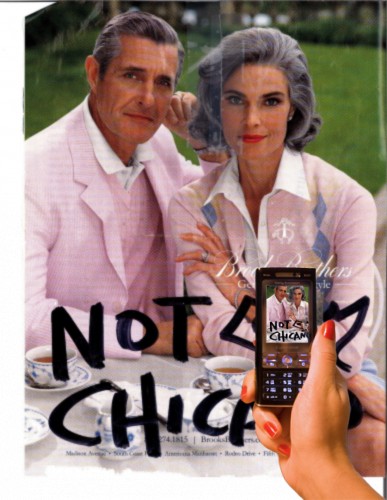 UPDATE: March 3, 2014! Great News! Mextasy @ the University of Illinois Urbana-Champaign's LA CASA CULTURAL LATINA has been extended for three weeks through March 21, 2014! The show is free and on exhibition in the main rooms of LA CASA! Gracias Gracias Gracias to all the fine gente/folks in the snowy fields of the Midwest for extending such a warm welcome to MEXTASY.
-------------------------------------------------
From Tex[t]-Mex to Mextasy to Eyegiene
Televisually Supercharged Hallucinations of 'Mexicans' in our Digital Humanities-laced, Technosexually Voyeuristic Tomorrow(s) 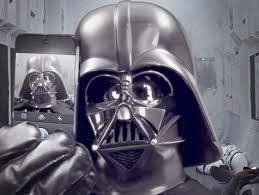 In a wide-ranging talk that builds on the work found in  Tex[t]-Mex: Seductive Hallucinations of“Mexicans” in America (2007), but that also incorporates the traveling exhibition (and pop-up rascuache museum entitled Mextasy), and looks forward to my new project entitled Eyegiene: Permutations of Subjectivity in the Televisual Age of Sex and Race, I will try to immerse students, faculty, and community members from the University of Illinois in some of the crazy story of metamorphosis that forms the history of Tex[t]-Mex, what began as a response to the laughter of racist students on the East Coast snickering at the concept of "Mexican Intellectuals," has ended up as a career-long sojourn, an Odyssey-like conquest, to track down and vivisect Latina/o stereotypes in American mass culture.  More recently, the work has evolved, concerning itself more less with issues of ethnocentrism and race and more with what I call technosexual "subject-effects," watchfully surveilling the evolution of human entertainment as it concerns itself less with "the other" and more with the "OS" (think here of Spike Jonze's awesome new movie Her).  There too, however, the massive hangover from European and American genocide, slavery, and racism, will continue to evolve and morph, finding new manifestations in the digital age of smartphones.  Ultimately, this is a lecture about metamorphosis, a movement in my work from an outright focus on deleterious stereotypes into a brave new world filled with the hedonistic pleasures of mextasy.  This, then, is a lecture that tries to capture our contemporary ontology in flux, from "I think therefore I am" to "I see, therefore I must record and broadcast, in order to be--Descartes credo reborn and re-imagined for the high age, the sacred moment of the "selfie."

Some prints, new and old, for the show... 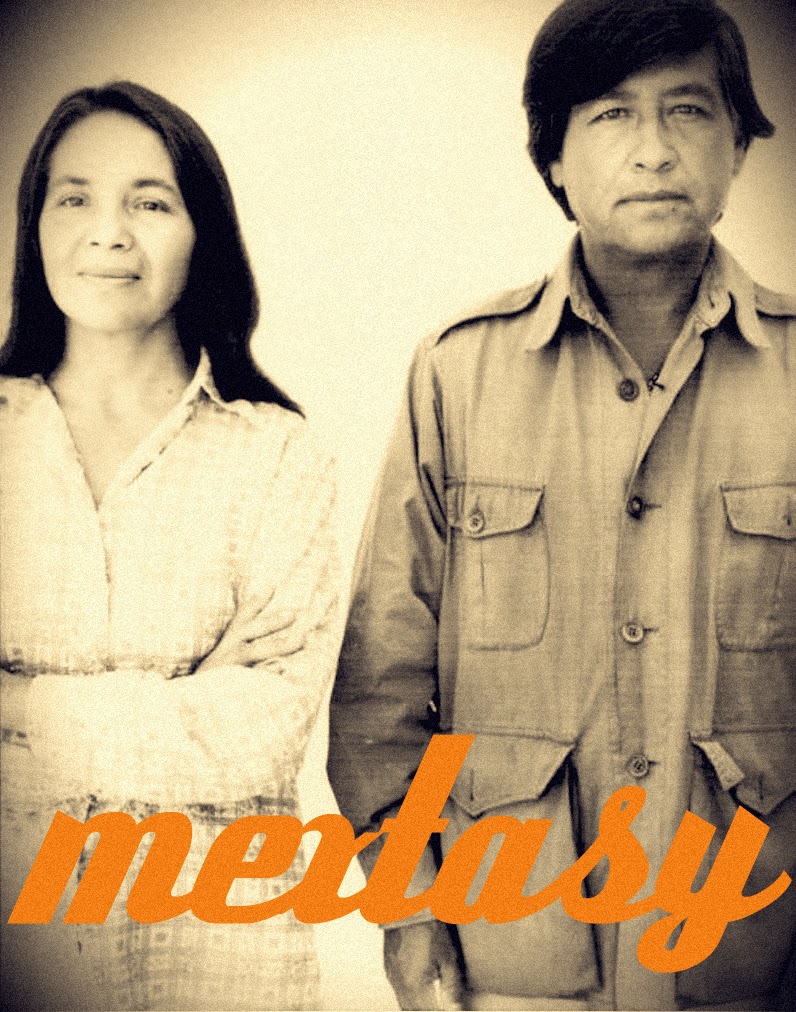 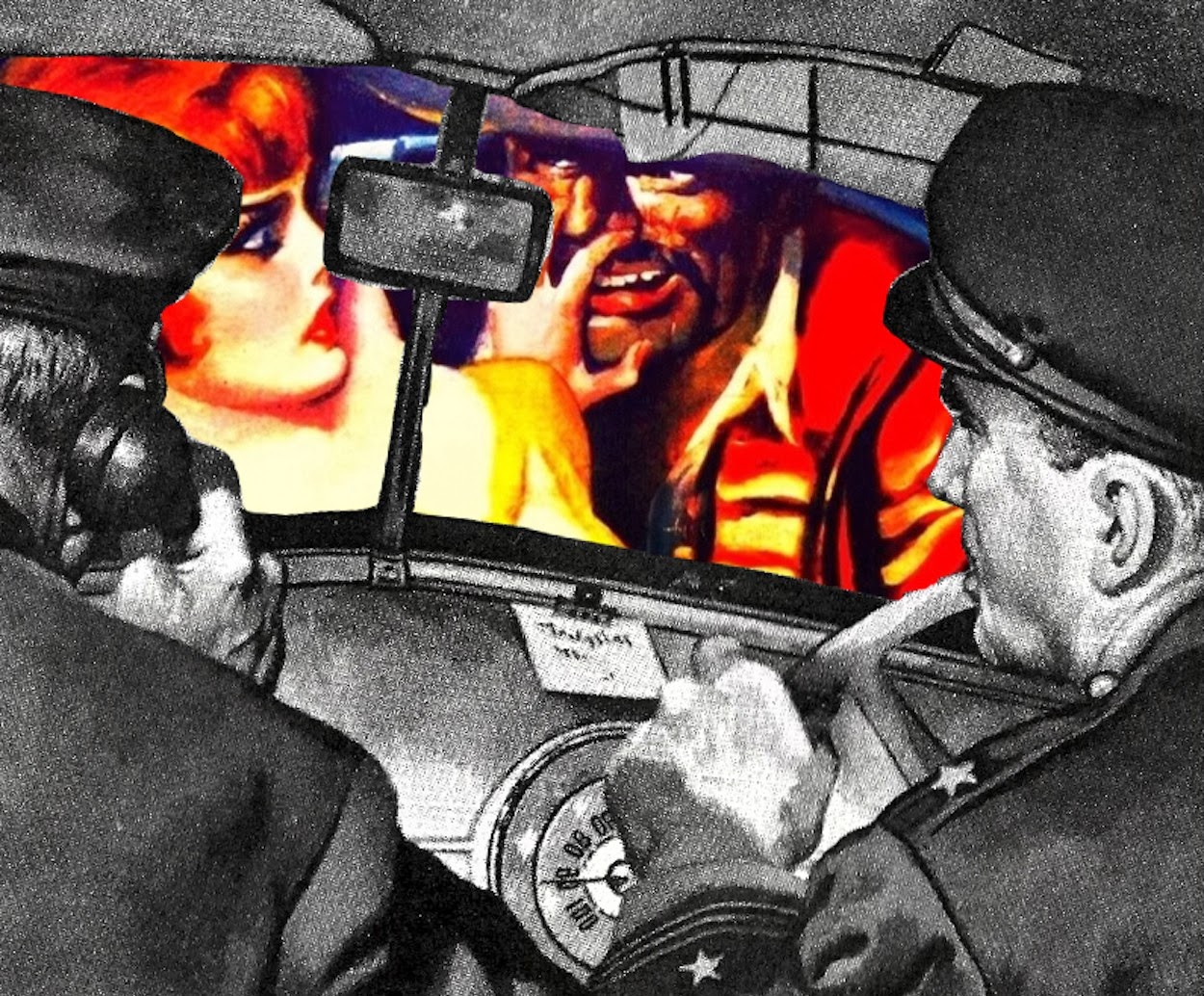 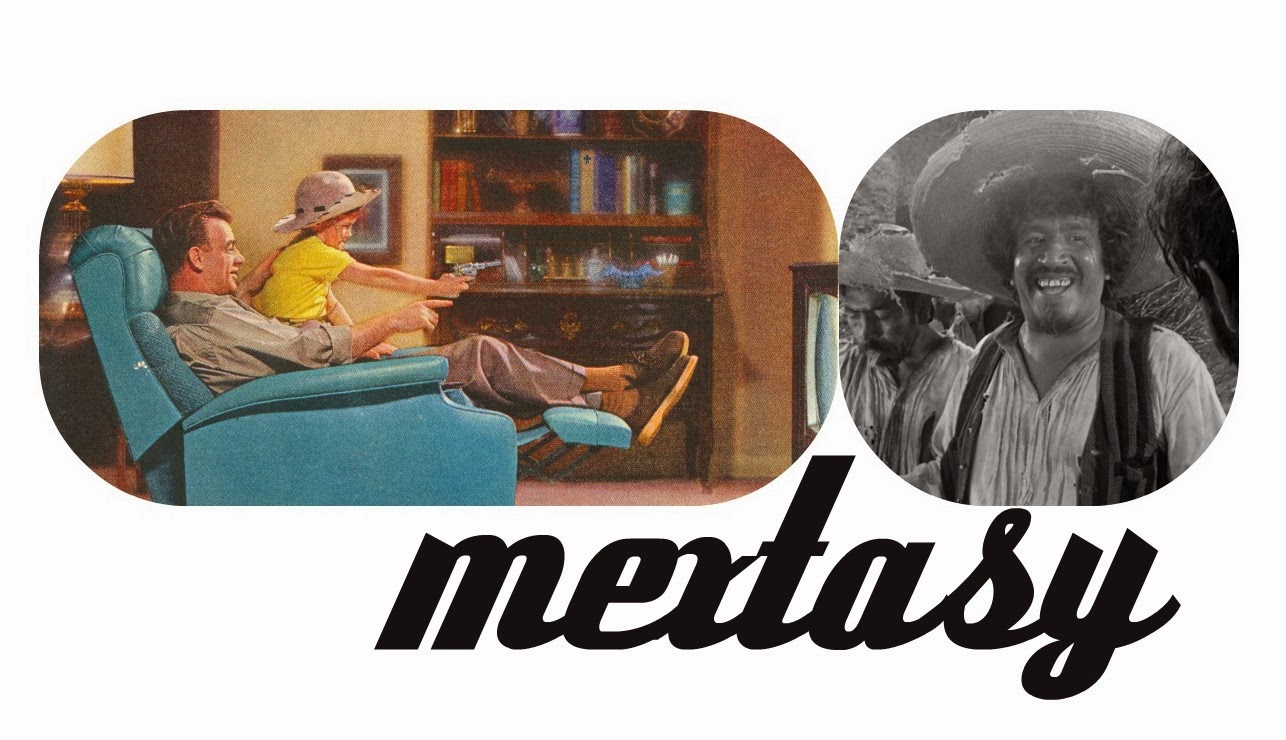 From the textmex obsessed imagination of William A. Nericcio at 3:58 PM No comments:

For more on the movie click the first image: 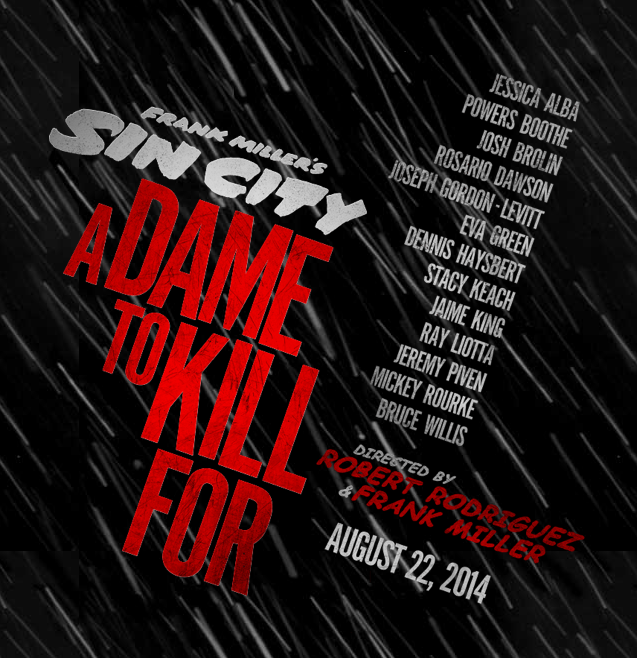 Here's a mextasized print I whipped up
for the Boise State Mextasy/Eyegiene lecture
and exhibition coming up in April--it features
the rad photography of Rico Torres! 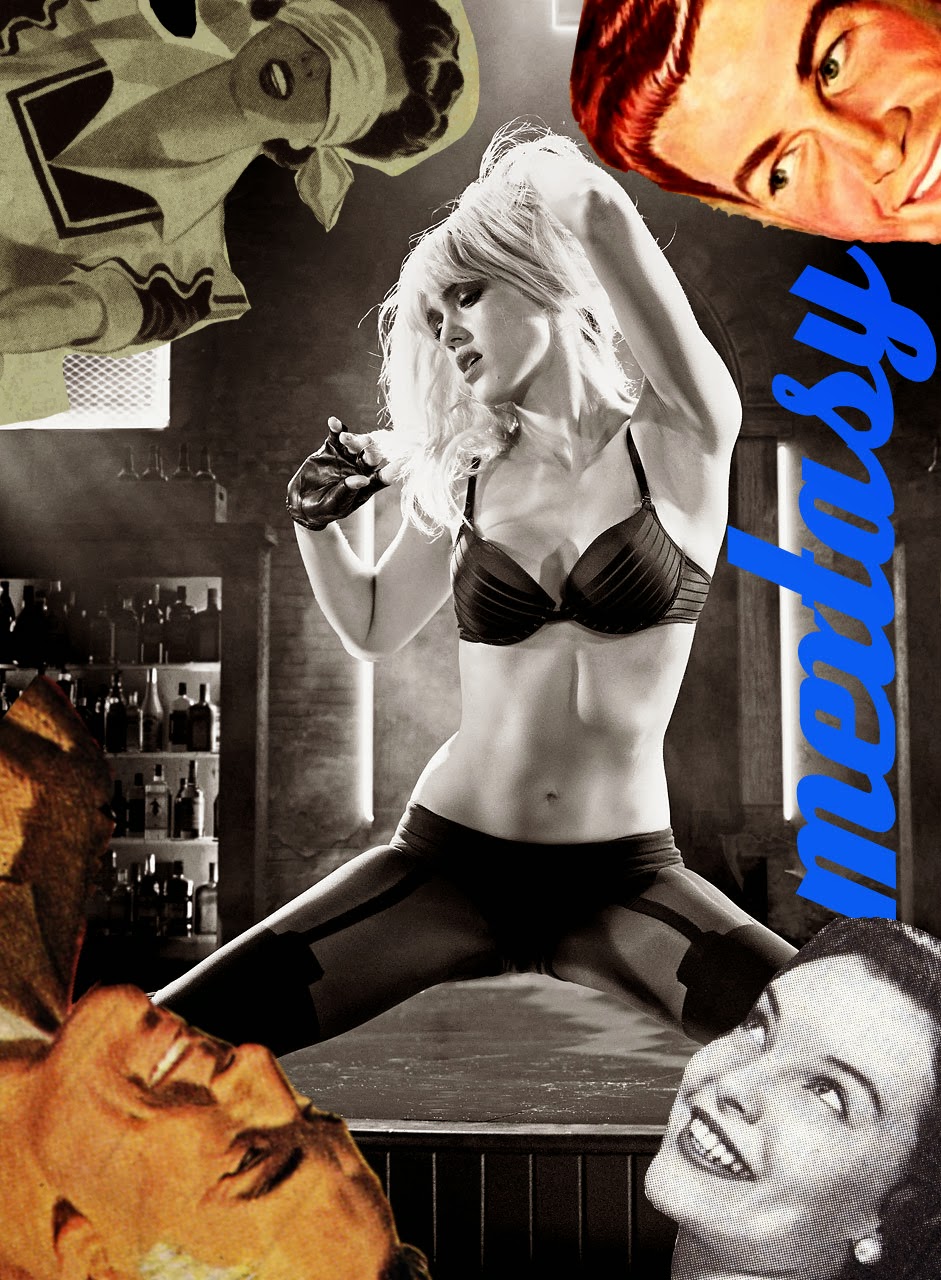 From the textmex obsessed imagination of Memo Nericcio at 9:25 AM No comments: