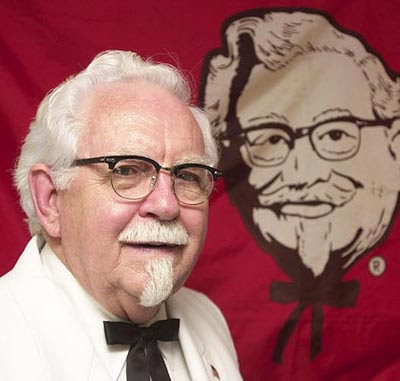 The whole complex web that ties vermin like rats to Ethnic types, a propaganda program perfected by Hitler and company, makes stories like the rat plague in Manhattan today overdetermined, to say the least. For the Tex[t]-Mex Galleryblog however, what is more curious in this story is the fusion of Colonel Sanders, epitome of white genteel deep fried love with the more Mexican, swarthy, and spicy niceties that are Taco Bell.

A broadband broadcast from NYC is available here.

UPDATE--Wherein Taco Bell, Rats, and Hunter College epidemiologist Philip Alcabes debate the hygiene of humans versus rats. Guess what? Rats win.
From the textmex obsessed imagination of William A. Nericcio at 2:57 PM 1 comment:

Tex[t]-Mex: Seductive Hallucinations of the "Mexican" in America features a final chapter with the nickname neologism XicanOsmosis--basically a fusion of the terms Xicana/o or Chicana/o and the biological process of "osmosis" 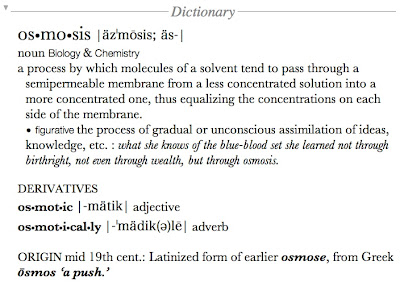 XicanOsmosis, in short, refers to the push and pull, the ebb and flow, the surreptitious and obvious exchange of cultural material between and amidst the United States and Mexico, amidst and between the Americas and "America." An Austin American-Statesman blogger and reporter in Mexico City recently issued a dispatch that documents this process with a particular focus on the gangster culture of east LA and its curious transmogrification in Ciudad Mexico. His name is Jeremy Schwartz and his posting is located here.

If Tex[t]-Mex alludes to the negative forces at work perpetuating familiar (and hence well-known) and well-known (and hence familiar--tautology city!) hallucinations of "Mexicans" and "Latinas/os" in the U.S., then XicanOsmosis can be thought of as Tex[t]-Mex's Jekyll/Hyde doppelgänger of a brother/sister (can concepts be hermaphrodite?), gesturing at an-other way of figuring the Latina/o subjects.
From the textmex obsessed imagination of William A. Nericcio at 7:56 PM 1 comment:

The Heights of Mexican Semiotic Intrigue... 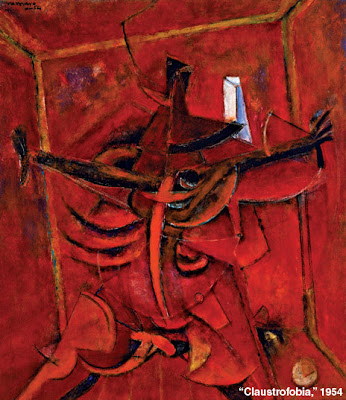 The heights of Mexican semiotic intrigue appear in the work of Rufino Tamayo--ably indexed in the reporting of Beth Taylor-Schott in The Santa Barbara Independent.
From the textmex obsessed imagination of William A. Nericcio at 10:20 AM No comments: 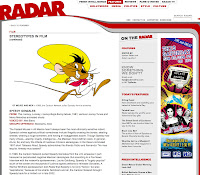 Radar Magazine, the 21st Century's attempt to match the (in this galleryblogger's opinion) best magazine of the 80s and 90s, Spy, has come up with its top ten list of cinematic stereotypes (Speedy Gonzales rates #2, go Speedy!). Click this link to read the entire link--Jar Jar Blinks's cameo is priceless.
From the textmex obsessed imagination of William A. Nericcio at 3:56 PM 3 comments: 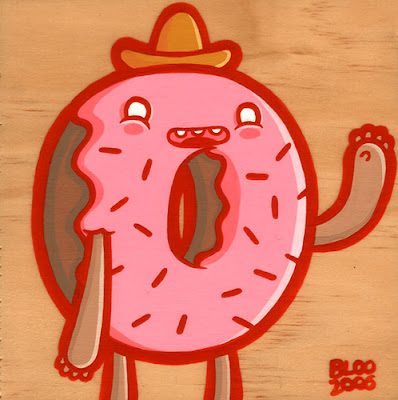 Not much of a cyber-dispatch, but as, post-Tex[t]-Mex, I long for NON-pejorative, NON-outrageous figurations of the "Mexican," I thought it cool to pass along this particular donut Mexican. Part of the singular universe of Keeley Carrigan, brought to us today courtesy of the blogging semiotic fetishists at drawn.ca. The direct link is here at Flickr.
From the textmex obsessed imagination of William A. Nericcio at 3:39 PM No comments: