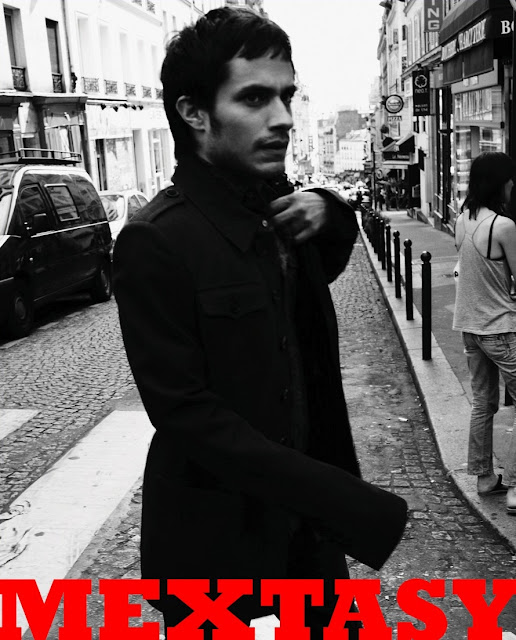 From the textmex obsessed imagination of William A. Nericcio at 11:29 AM No comments: 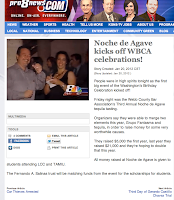 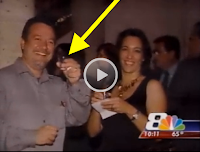 Click opposite to see my "toasting" cameo and below to see the video!


From the textmex obsessed imagination of Memo Nericcio at 2:31 PM No comments:

Emmanuel Lubezki: the other Mexican contender at this year's Oscars.

Congratulations and felicidades to Emmanuel Lubezki, nominated for Best Achievement in Cinematography for the stunning, breathtaking visuals in Terrence Malick’s cinematic masterpiece "The Tree of Life." This Mexican cinematographer is no stranger to the Oscars, as this is his fifth Oscar nomination, having worked with some big name directors such as the Coen Brothers, Michael Mann, Tim Burton, and Martin Scorsese. Emmanuel Lubezki, also known as "El Chivo," is best known as a frequent collaborator on most of Mexican director, Alfonso Cuaron’s films, including “Y tu mama tambien” and “Children of Men."
From the textmex obsessed imagination of Eddie Santacruz at 1:47 PM No comments:

Congratulations to Demián Bichir, Nominated for BEST ACTOR by the Oscars for A BETTER LIFE 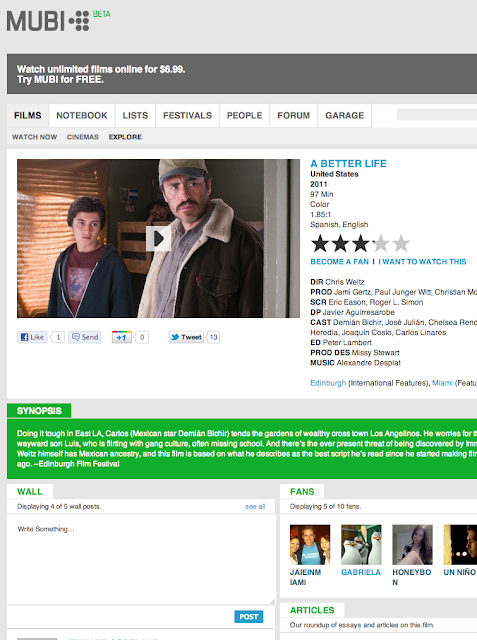 ...more on Demián Bichir...
From the textmex obsessed imagination of William A. Nericcio at 11:18 AM No comments:

An Oldie but a Goodie: An Essay on Gilbert Hernandez's Picto-biography of Frida Kahlo 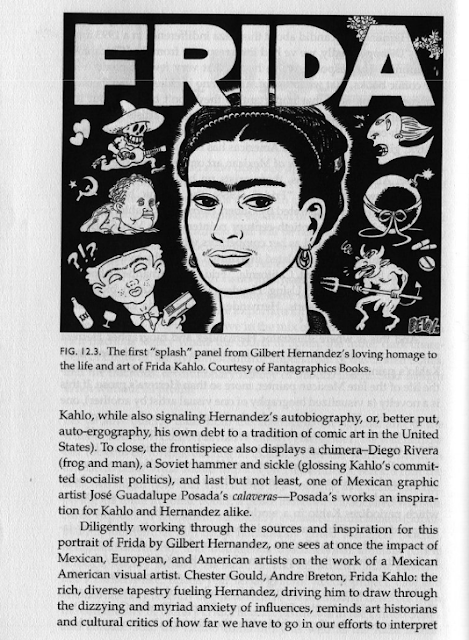 Hit the image for the rest of the essay...
From the textmex obsessed imagination of Memo Nericcio at 7:50 AM No comments: