Mazzy Star at Coachella, yesterday! Click the image for the link and the video... 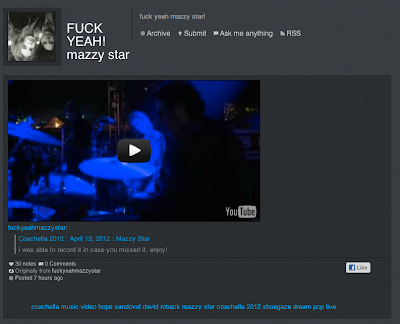 From the textmex obsessed imagination of Memo Nericcio at 7:30 PM No comments:

From the textmex obsessed imagination of Memo Nericcio at 7:18 PM No comments:

And, Once Again, Margarita Dolores Carmen Cansino is in the House | Rita Hayworth 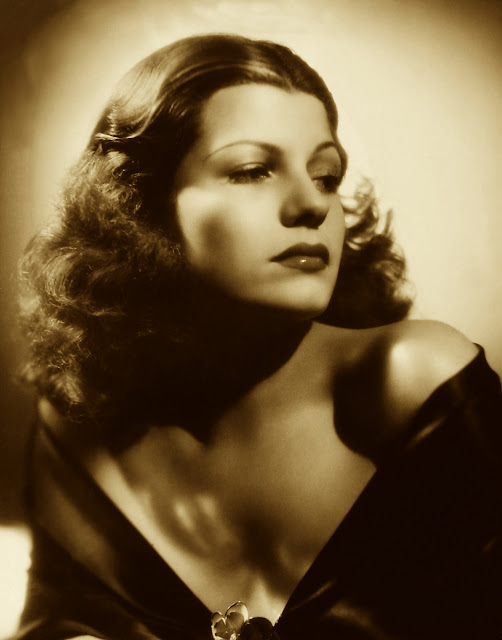 From the textmex obsessed imagination of Memo Nericcio at 6:32 PM No comments:

Rumors! Rumors! Mextasy on the Move... 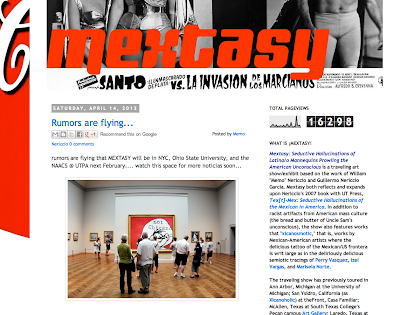 From the textmex obsessed imagination of Memo Nericcio at 5:05 PM No comments:

Damn "Mexican" With Little Sense! Don't You Know that Poor Burro is Too Small For You?

From the textmex obsessed imagination of Memo Nericcio at 4:30 PM No comments:


"Hi: Wanted to pass this along: TCM is doing a Jimmy Durante day. Two of the four films he made with Lupe Vélez are scheduled to air on the 20th: Strictly Dynamite (1934) at 1:45pm est, and and Cuban Love Song (1931) at 9:15am est. The latter features the first major transnational Cuban jazz hit, "El Manicero" (The Peanut Vendor)... CLS was produced to exploit the popularity of "El Manicero" in the U.S., but the film caused big upset in Cuba. These are both historically interesting, problematic films. I don't think either of them is available on DVD yet... (although I could be wrong about that; some Lupe films have been recently released). best, Kristy

Here are some scenes from each cool flick!!!!
From the textmex obsessed imagination of William A. Nericcio at 1:16 PM No comments:

Thanks to Carlos Avila, for the linkazo! More info on the video here.
From the textmex obsessed imagination of William A. Nericcio at 12:18 PM No comments:

Yet Another Entry in the Bizarre Caucasian Bestiary

From the textmex obsessed imagination of William A. Nericcio at 3:37 PM No comments: 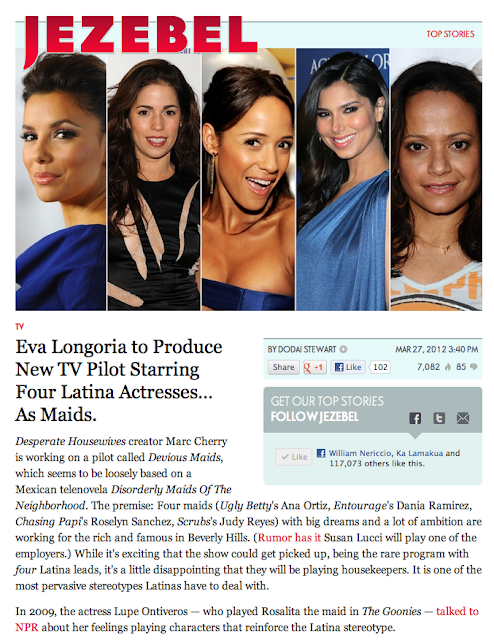 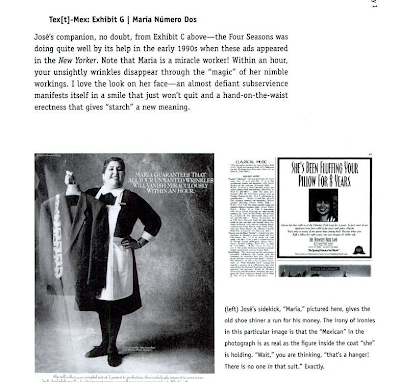 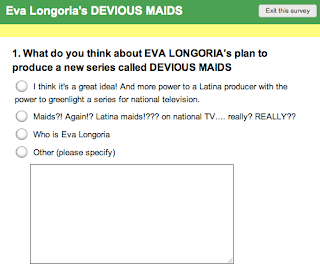 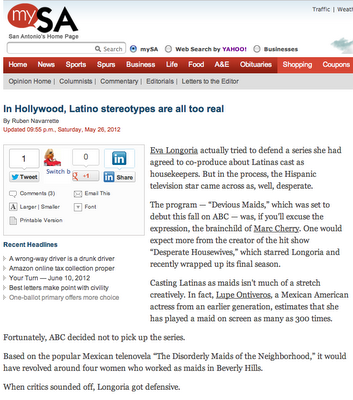 From the textmex obsessed imagination of William A. Nericcio at 2:09 PM No comments: 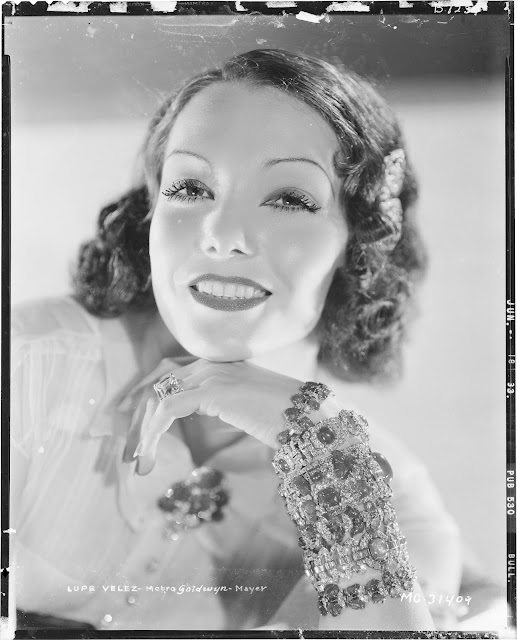 source
From the textmex obsessed imagination of Memo Nericcio at 8:35 AM No comments: 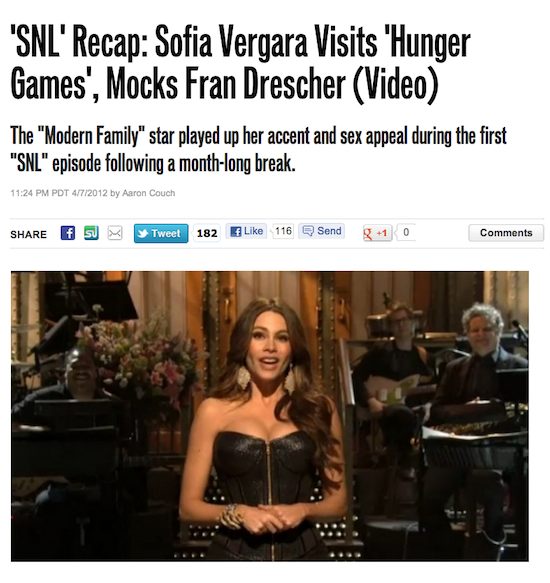