Back in the day when I first moved to San Diego, I had the run of a remarkable 16mm classic movie archive run by Instructional Technology Services at San Diego State University.  A couple of those films changed the way I think about literature and storytelling--films like Les Diaboliques by Henri-Georges Clouzot (left) and M, by Fritz Lang (below, right).

But the film that had the biggest impact on me (and my students) was Viridiana, filmed in Mexico during his exile by Luis Buñuel--this tale of an innocent, defrocked nun on the loose seeking to change the world via philanthropy and self-flagellation had a great impact on the way I read film, the way I taught, and just about anything--no doubt my 'recovering Catholic' disposition had something to do with the nexus/fusion of this film with my psyche (that and the nuns!).  In any event, here are some stills and other cool high resolution semiotic tchotchkes from the movie along with a blurb on star Silvia Pinal (Viridiana herself), a Mexican movie star extraordinaire!  The Criterion Collection site has a high quality streaming trailer for Buñuel's opus here: http://www.criterion.com/films/373-viridiana 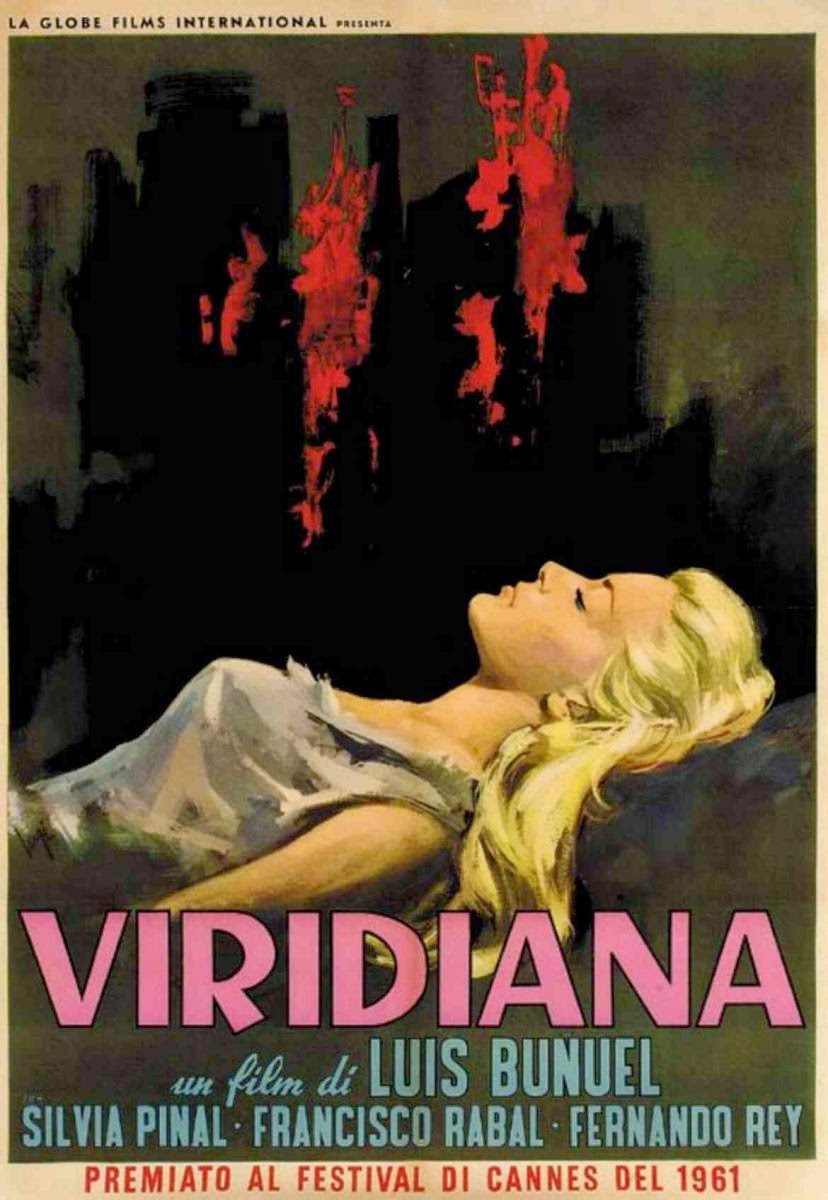 Silvia Pinal (born Silvia Pinal Hidalgo on September 12, 1931 in Guaymas, Sonora, Mexico) is a Mexican actress and producer. She is one of the most recognized and versatile Mexican actresses worldwide. She is internationally known for having starred in a famous movie trilogy with the famed film director Luis Buñuel, highlighting the classic film Viridiana (1961).

Pinal is considered one of the last living legends of the Golden Age of Mexican cinema. She is also considered one of the pioneers of the television and musical theater in Mexico. Her daughters and some of her descendants have dabbled in the stardom world, making Pinal the head of one of the most famous artistic dynasties of Mexico.
{source: wikipedia} 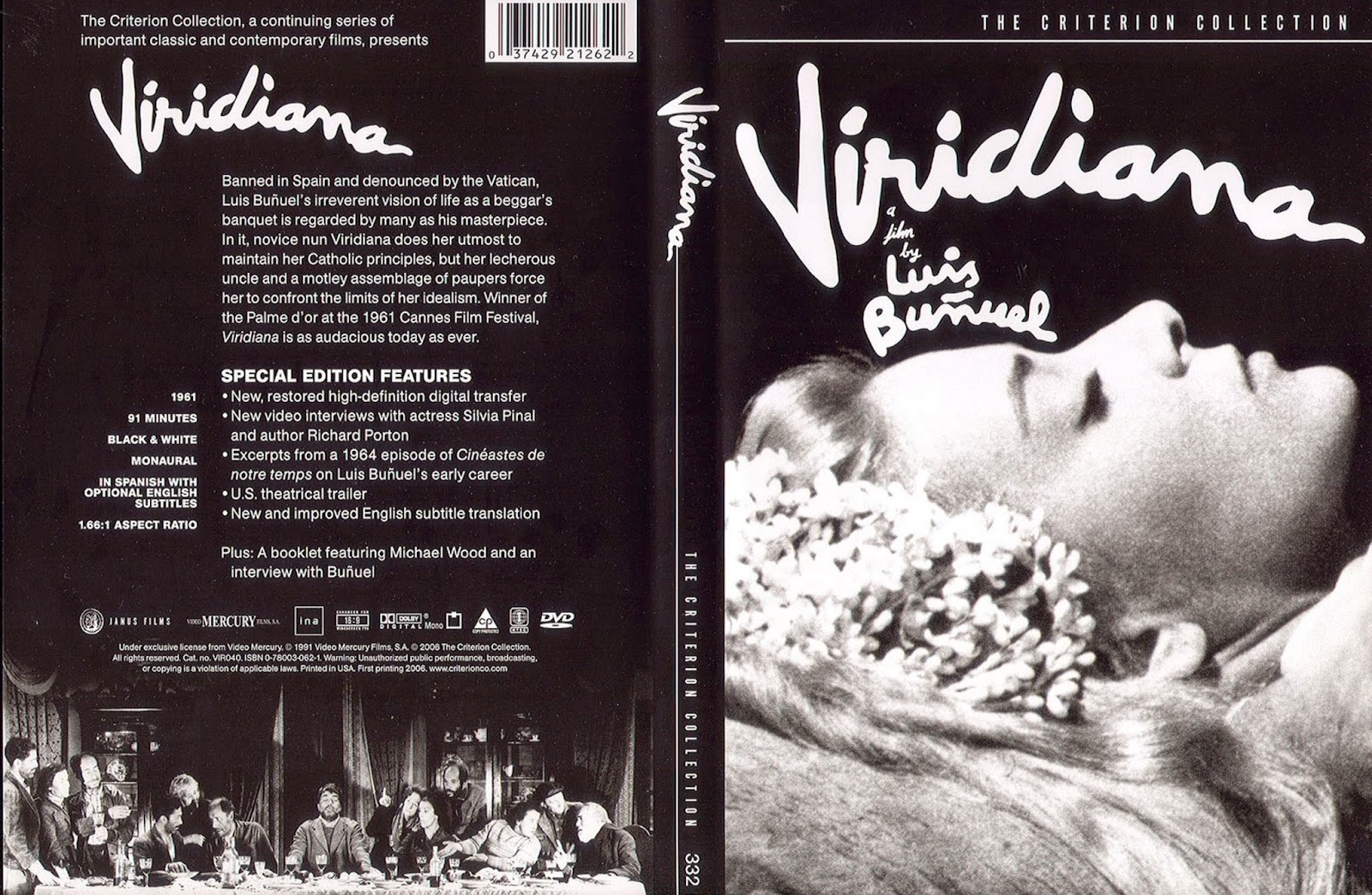 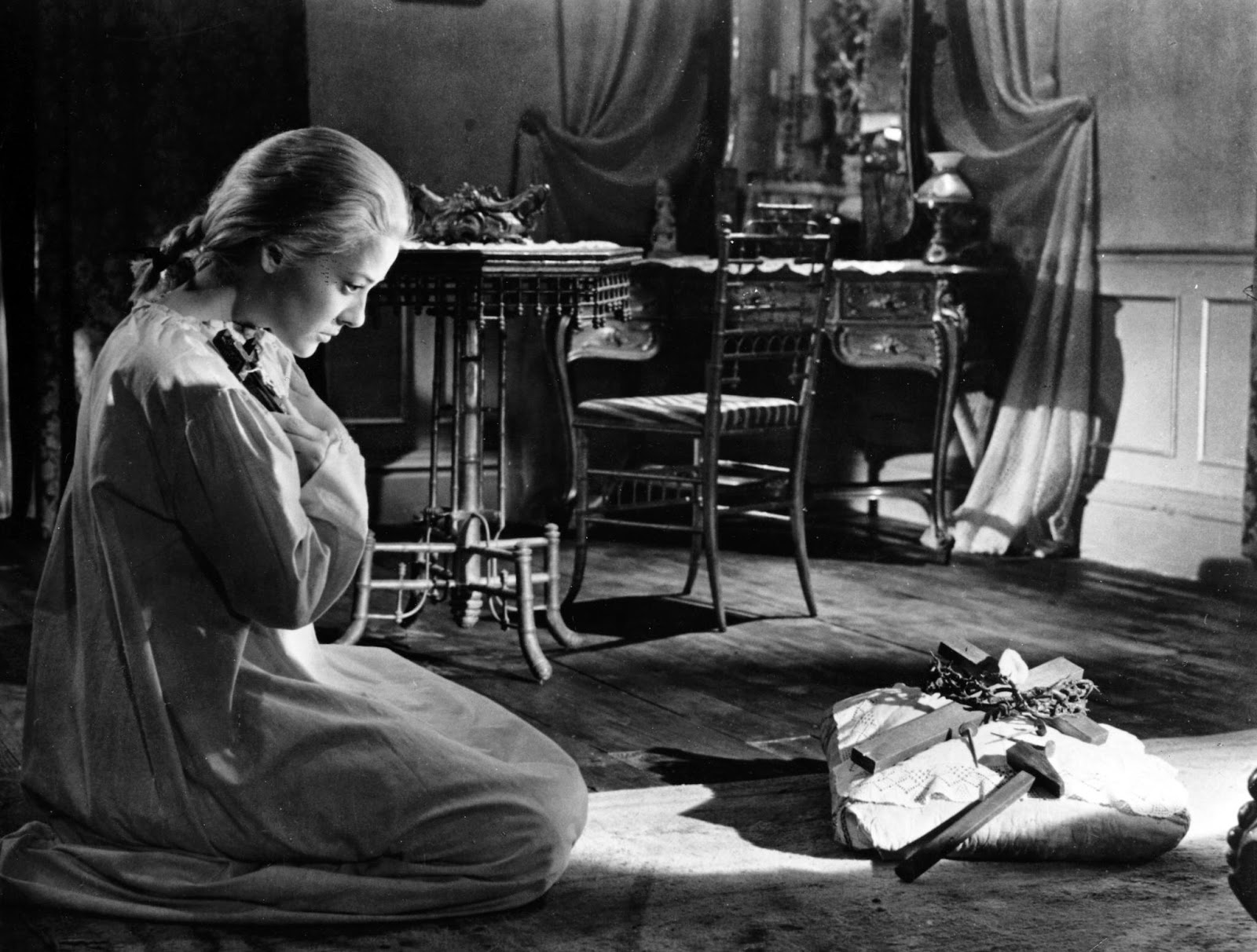 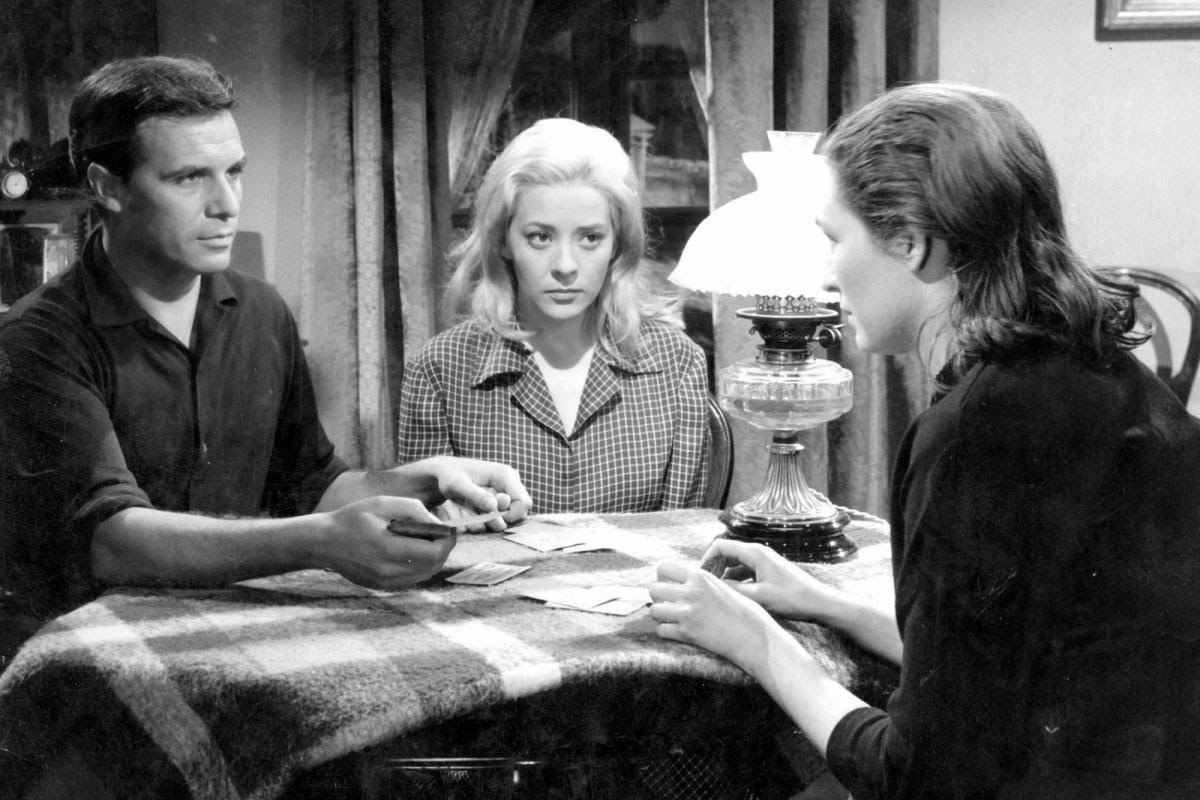 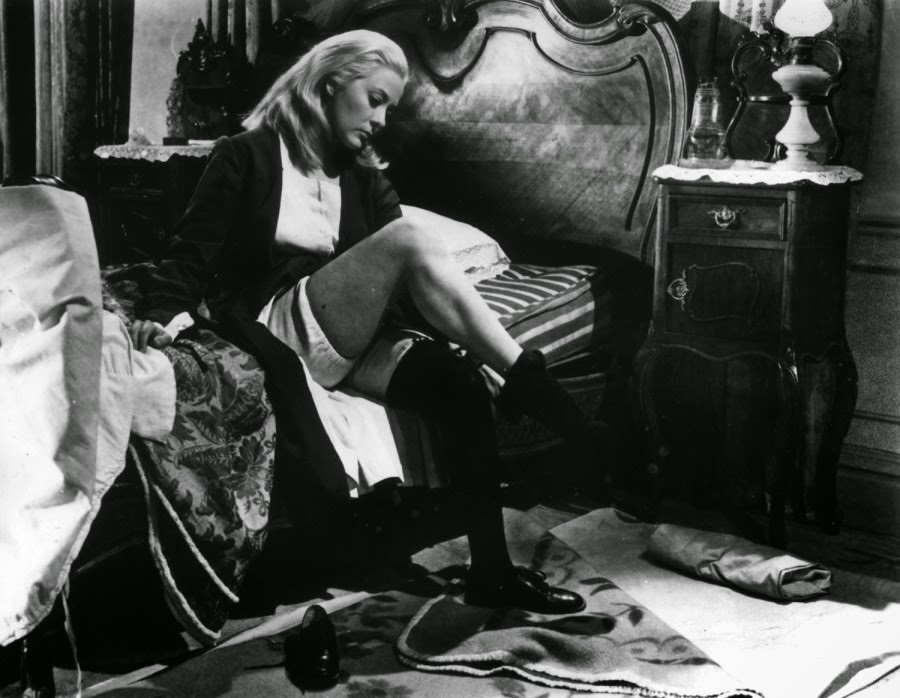 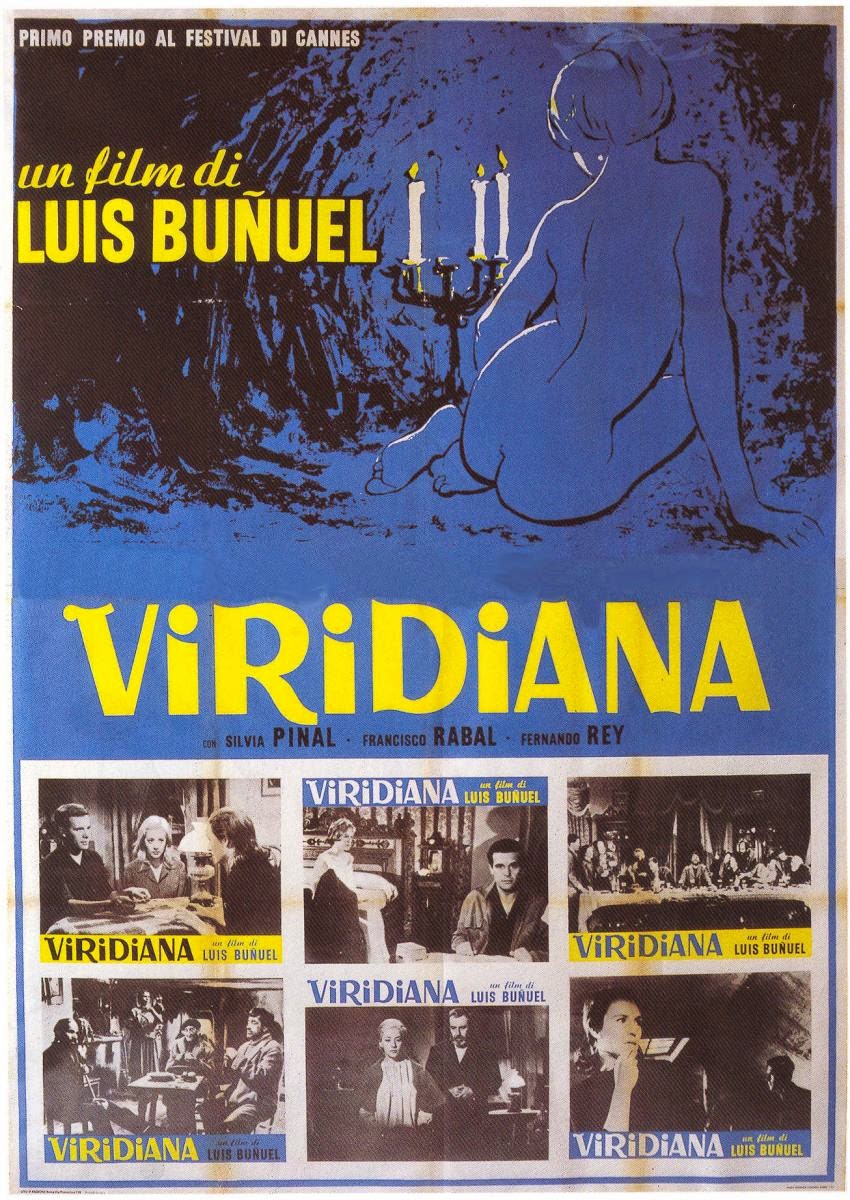 From the textmex obsessed imagination of Memo Nericcio at 11:40 AM No comments: