Back on the KPFK Airwaves! Gustavo Arellano and William Nericcio on the Librotraficantes for Arizona and More... 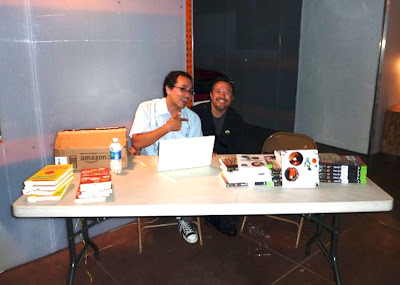 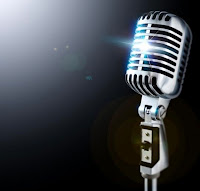 It was great being on the radio again today, KPFK to be exact, with the infamous, amazing author of Ask a Mexican and, now, Taco USA--the one and only Gustavo Arellano. Our sequence begins about 20 minutes in, but listen to the whole thing (streaming) if you have an hour or so to burn (while you are updating your Facebook page ;-0). The ipodcast is here.

NOTE: the photo above is from our original Xicanoholic performance at Casa Familiar's theFRONT in San Ysidro--video evidence here.
From the textmex obsessed imagination of Memo Nericcio at 8:16 PM 1 comment: 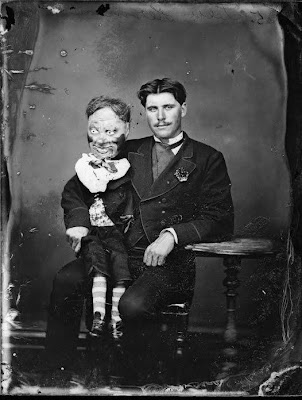 thanks to profe hache carillo! i stole this scary image off his facebook feed...
From the textmex obsessed imagination of Memo Nericcio at 3:49 PM No comments:

2nd UPDATE... Al Madrigal Has the Scoop on Arizona's Anti-Mexican Madness! via The Daily Show or More on Michael Hicks

Here's a piece following up on the Al Madrigal video from the LA Times... 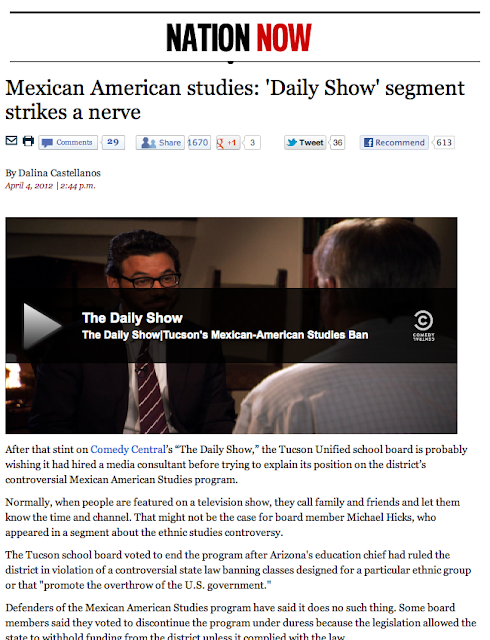 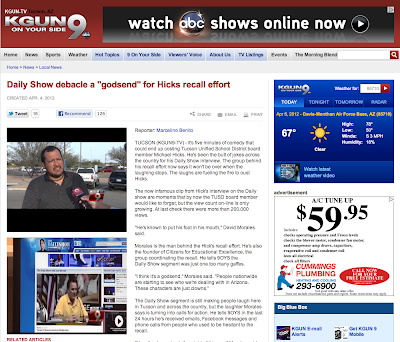 From the textmex obsessed imagination of William A. Nericcio at 1:43 PM No comments: 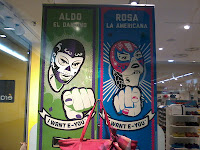 From the textmex obsessed imagination of Susy Jiménez at 3:59 PM No comments:

From the textmex obsessed imagination of William A. Nericcio at 12:39 PM No comments: