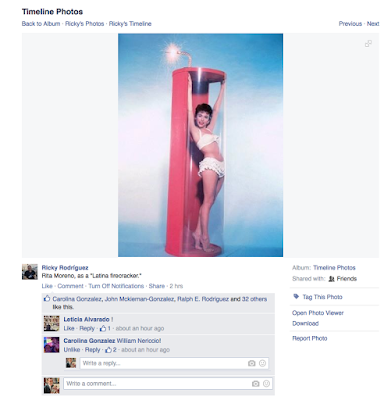 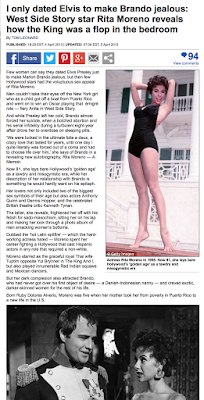 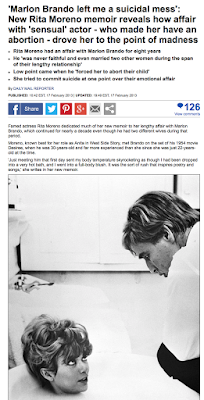 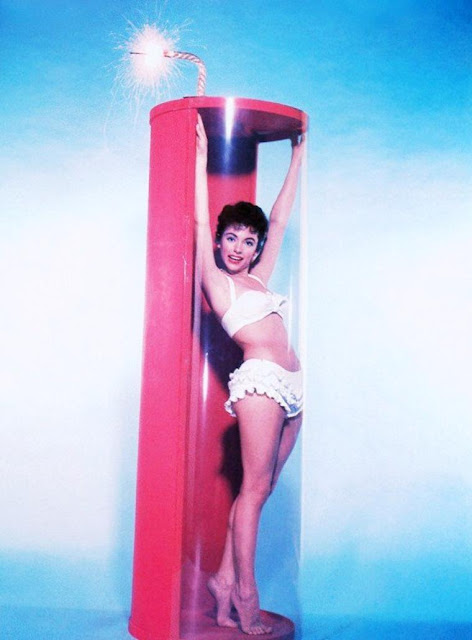 From the textmex obsessed imagination of Memo Nericcio at 10:19 AM No comments: