Now Your Kids Can Dress Up as Mexican Bandits for Playtime! Imagine the Fun!!!

ack!  Costume "fun" from downunder!!  Hit the image below for the details! 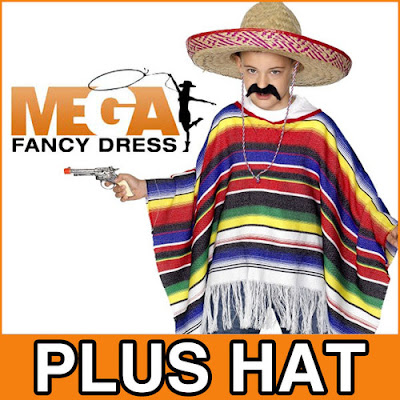 From the textmex obsessed imagination of Memo Nericcio at 2:08 PM No comments:

This Female Mariachi Band is a Lyrical Mix of Global Talent

One is German, another a New Yorker of Egyptian descent. Others are Cuban-American, Colombian, Dominican and Argentine. Read on from NYT... 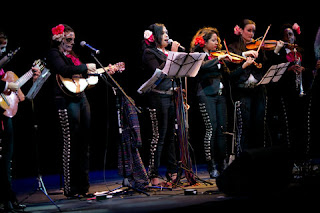 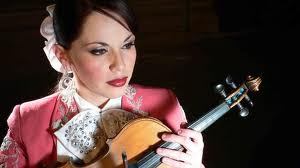 From the textmex obsessed imagination of Daphne Strassmann at 1:34 PM No comments:

Hey! I Didn't Mean no Disrespect, "Wetback"! Don Young in the News...

“My father had a ranch; we used to have 50 to 60 wetbacks to pick tomatoes,” he said. “It takes two people to pick the same tomatoes now. It’s all done by machine.”

Perhaps this was a misplaced attempt to bond with the Hispanic community in search for votes. Either that or it was offensive. Let's go with offensive. When called on his racist comment,  Rep. Don Young gave a response equivalent to "Some of my best friends are Hispanic," explaining that the term "wetback" is just tried and true lexicon usage.

Alaskan Rep. Don Young, one of the most senior Republicans in the House, has apologized for using the racial slur "wetbacks" in referring to Hispanic migrant workers. The Republican congressman dropped the racial slur during an interview with the Alaska radio station KRBD when talking about the changing market for U.S. labor jobs.

Mr. Young could have used Wikipedia to teach himself a thing or two: 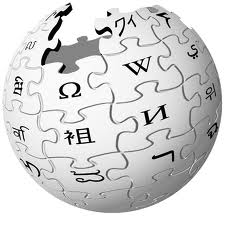 Wetback(slur)"is a derogatory term used in the United States, for a non-American foreigner, commonly a Mexican citizen, especially one who is an illegal immigrant in the U.S"

From the textmex obsessed imagination of Daphne Strassmann at 8:16 AM No comments:

So a Dominican man won the Powerball Jackpot and some Twitter nacos started to spread hate.

I am Domexican-American, so between the victory of the World Baseball Classic by the powerful D.R. team,  and my compatriot's win; I am psyched. The new multi-gallion-millionare, Pedro Quezada, is a  Bodega owner. His first plans are to replace his current car (his feet) for a better one, and help his family.  Read the real story here:

Oh. But this just in. Seems Mr. Quezada has a bit of back child support he owes. Can't say there's a valid reason not to pay after winning the lotto.
I've spared you the hatred of the other tweets. Check them out if you're up for it.


From the textmex obsessed imagination of Daphne Strassmann at 1:49 PM No comments:

My Pretend Best Friend Went on The Colbert Report

Super accomplished talented writer, and all around cool guy, Junot Diaz went on the Colbert Report and shared his Superman theory on immigration and path to citizenship. He also talked about the work he is doing on behalf of  Freedom University.

From the textmex obsessed imagination of Daphne Strassmann at 8:07 AM No comments:

How to Laugh in tex(t)mex: Internet Jargon in Translation 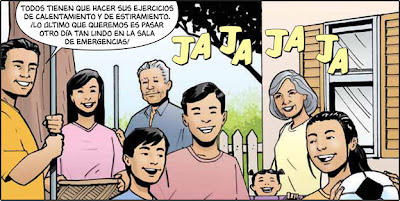 After seeing both Spanish and English comments under a photo I posted on Facebook, a friend wrote: "I get it! ja, ja, ja, is ha, ha, ha in Spanish!" Well, yes. That is proper comic book-speak for laughing in Spanish.  Other jargon too begs for clarification.

Check out this slide show from ABC/Univision 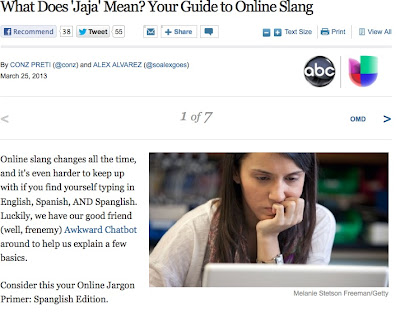 From the textmex obsessed imagination of Daphne Strassmann at 7:52 AM No comments:

One of the illustrations submitted for Tex[t]-Mex was an extraordinary series of prints of Salma Hayek photographed by Penelope Cruz for Interview Magazine--Warhol's old, foto-rich revista!  Here are two of the images, re-purposed a bit for my SVA/DCRIT gig in NYC this coming April. 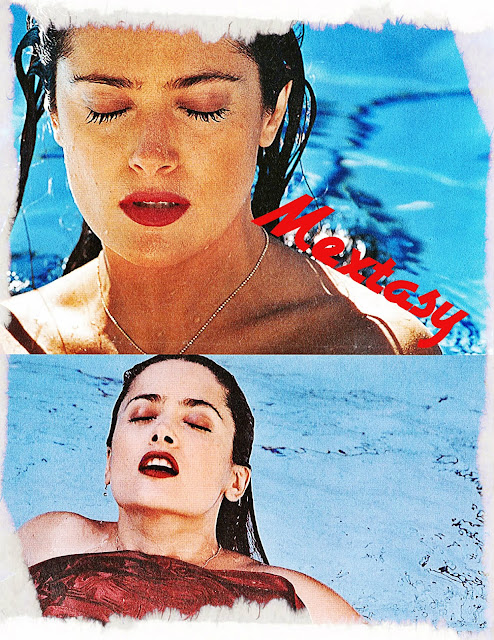 From the textmex obsessed imagination of William A. Nericcio at 2:56 PM No comments: 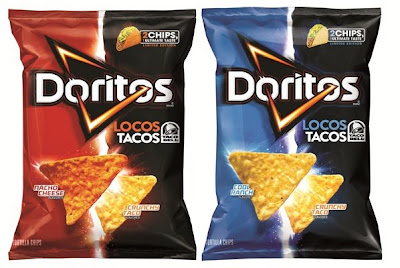 
From the textmex obsessed imagination of Daphne Strassmann at 2:55 PM No comments:

From the textmex obsessed imagination of William A. Nericcio at 2:48 PM No comments:

Click here for more on the Cleveland Indians' semiotic story...

From the textmex obsessed imagination of Memo Nericcio at 11:05 AM No comments:

Villa Rides! With Yul Brynner, Robert Mitchum, and CHARLES BRONSON... it has to be good!

Villa Rides! by crazedigitalmovies
From the textmex obsessed imagination of William A. Nericcio at 11:23 AM No comments: 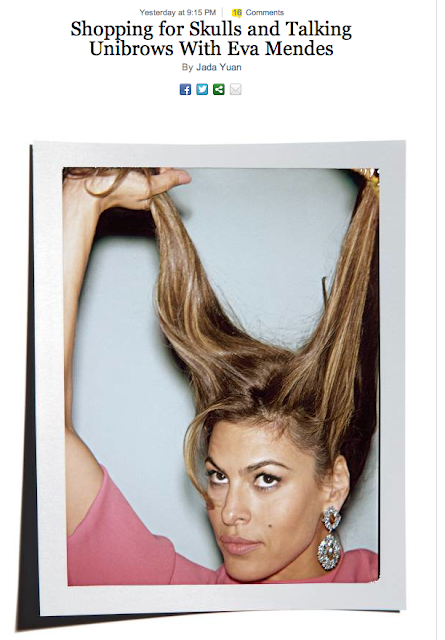 From the textmex obsessed imagination of Memo Nericcio at 7:52 AM No comments: