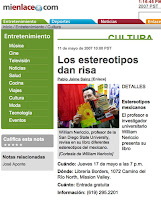 Enlace, the Spanish-language supplement to The San Diego Union Tribune ("Where Right is Right"), has just come out with a feature on Tex[t]-Mex. Couple this story with my recent appearance on Despierta San Diego on our local Univision affiliate, and my humble attempts to rechart the cultural space of the Americas proceeds apace!
From the textmex obsessed imagination of William A. Nericcio at 1:33 PM No comments:

Edward James Olmos, The Man with a Broom and Soul

When I get interviewed for Tex[t]-Mex, I invariably get asked to hold forth on the state of the nation when it comes to Latina/o stereotypes--what's in the cards for the 21st century "ethnic mannequins" in Hollywood.

With activist/artists like Eddie J, the future looks bright, with something like hope breaking out over the horizon.
From the textmex obsessed imagination of William A. Nericcio at 9:17 AM 1 comment: 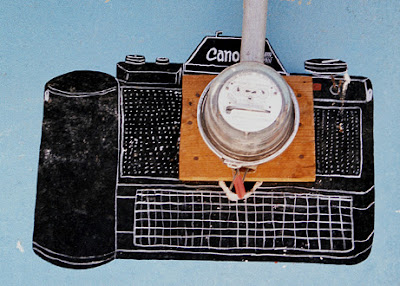 There is a certain schizophrenic aesthetic afoot amidst the pages of Tex[t]-Mex. While the book attends to the evolution of certain semantic traces--the way "Mexicans" figure as a kind of shorthand for sexuality in American pop culture--it is also very much focused on semiotic tendencies and aberrations: in particular, visual monstrosities or "ethnic mannequins" that pass for Mexicans in U.S. mass culture. The last movements of the book identify a process of xicanOSMOSIS found at the semiotic/semantic crossroads, the word/image verge of Mexico and the U.S.--the term, a hard-wrought, annoying-for-some neologism, fuses the dna of Osmosis, from the biological sciences, with Xicano/a, a purposed, agit-prop, spelling-supplementation holdover from the 1970s Chicana/o movimiento. 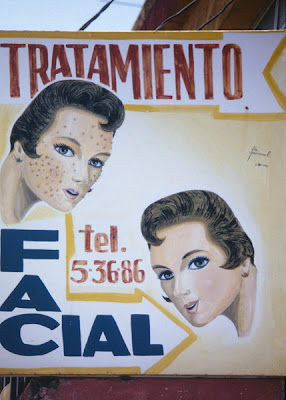 XicanOSMOSIS is not hard to grasp; in the book, I use it as a description for characterizing what happens when the visual and literary cultures of Mexico and U.S. fuse in the melting pot of the Americas--Gilbert Hernandez's rendition of the life of Frida Kahlo is the example foregrounded in the book.

All this preamble to direct you to the amazing archival/aesthetic work of Enrique Soto Eguibar from Mexico. His site, at zonezero.com, is well worth the price (free!) of admission. Soto Eguibar's eye, fitted with an almost steroid-infused sense of irony chronicles a flaneur's take on the streets of Mexico and combines it with an artist photographer's gifts of composition. 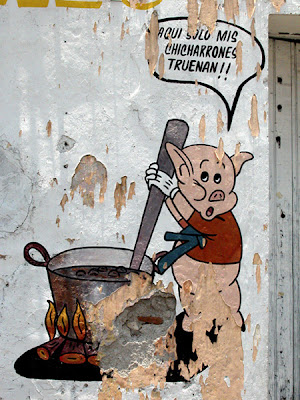 Rough Translation: "Only MY chicharones (fried pork rinds) will make a sound around here" which can be rendered as "the buck stops here" or "I rule this roost!"
From the textmex obsessed imagination of William A. Nericcio at 9:46 PM No comments: 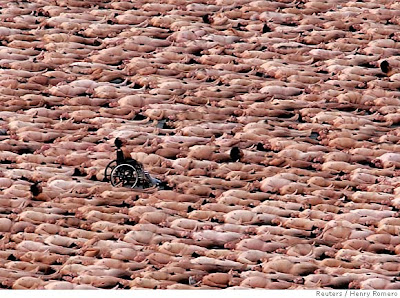 If you are seeking to denude your stereotype-laden synapses with some new vision of Mexico and Mexicans, then look no farther than the semiotically innovative, clothes-eschewing eye of Spencer Tunick--a man whose penchant for nude mobs knows no bounds! Tunick's site is here.

What color are you? 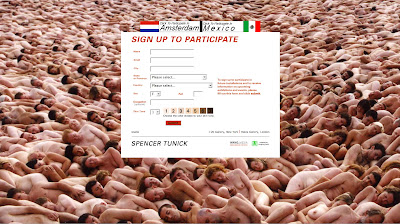 A video of the event has now surfaced!
From the textmex obsessed imagination of William A. Nericcio at 9:12 AM 3 comments:

Washington Post and Slate reporter David Segal has an amazing meditation on stereotypes that appears at Slate.com and NPR. Of particular note given their cameos in Tex[t]-Mex, are his findings on the recent doings of Aunt Jemima and Uncle Ben. 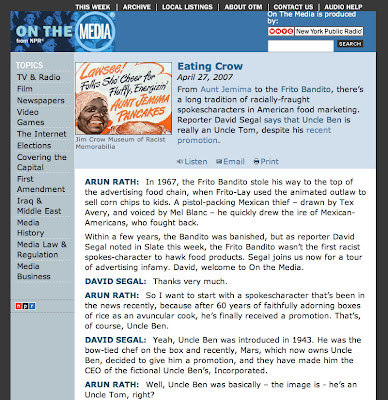 Particularly bothersome among Segal's gallery of seductive hallucinations? A Mexican bandito in need of, hold for it, deodorant!!!!! Holy dirty "Mexicans," Batman! 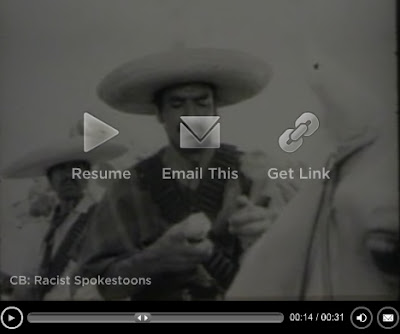 My thanx to publicity maven Allison Dolan for bringing this story to my greedy eyes!
From the textmex obsessed imagination of William A. Nericcio at 10:13 AM No comments:

Stylistic Varnish? Or, the Future of Information Culture? 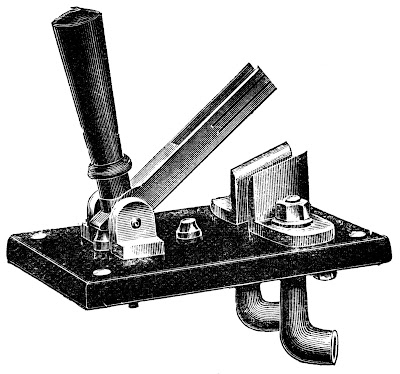 With a massive tip of the sombrero to the folks at drawn.ca for the headsup on this curious, dynamic, and diverting youtube video.
From the textmex obsessed imagination of William A. Nericcio at 8:52 PM No comments: