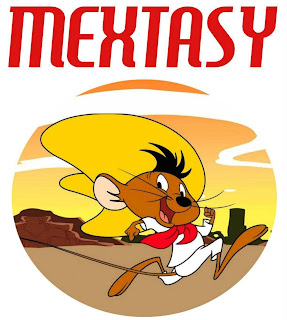 The rumors I started are true--nurturing my wanderlusting Tejano fetish for the American Midwest (where even Cleveland or Columbus shimmer on the horizon of my consciousness like Reykjavic or Paris do for others), I have set my sights again on Michigan (sorry Ann Arbor, no Wolverine desmadres this time) and the balmy climes of Adrian at a college there called, you guessed it, Adrian College. Located near the financially infamous (of late) Motor City of Detroit, Adrian is known for fences. That's right! Fences--and whilst this gives your border-rat textmex blogger some pause (especially with the all the neo-fascist fervor for border walls these days), I am going to hold my tongue for the moment as the fine liberal arts college is also know for something much more important--social justice. 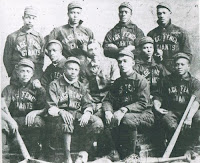 Here's wikipedia on Adrian: "In the late 19th century through early 20th century Adrian was known as the 'fence capital of the world,' when J. Wallace Page invented the first successful wire fence. Throughout this period, Adrian was one of the first fencing manufacturers in the world and its fences were shipped as far as New York, Berlin, Asia, and Africa." Working in Adrian's favor is the denouement of this microhistory where J. Wallace Page's company  sponsors "the highly successful Page Fence Giants Black baseball team." But Adrian is also known for Adrian College, according to USA TODAY, the "#1 Up-and-Coming College in the Midwest" and I am thrilled to bring my Tejano/Califas-drenched exhibition and lectures to Adrian's shores! The other great thing about Adrian College? It's a thriving abolitionist-era institution of higher ed! 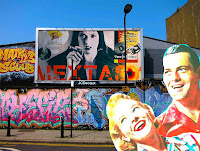 So how will it go down? Adrian College's Shipman Library has installed the full Mextasy exhibit (Mextasy: Seductive Hallucinations of Latina/o Mannequins Prowling the American Unconscious) in its Heritage Room on the main Adrian College campus. The exhibition will be housed there from August 26 to September 13, 2013. Students and the community can see the exhibit anytime the library is open with Shipman Library regular hours running Monday through Thursday, 8am-1pm; Friday, 8am-5pm; Saturdays, 10am-5pm; and Sundays from 12pm-11pm. 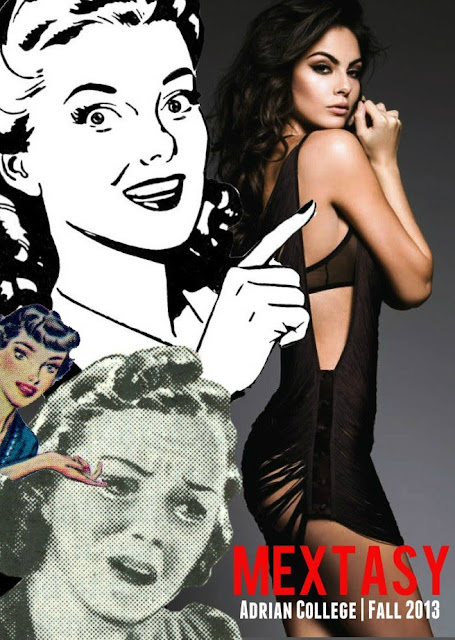 Get your own signed, numbered poster print here at the Mextasy semiotic shack!

There will be two major media-rich presentations associated with the Mextasy extravaganza. There will be a community lecture entitled  "Compulsively Desirable, Utterly Loathsome: Mexican and Latina/o Bodies in the 21st Century" on Wednesday, September 11, 2013, in Jones 110, 7:00pm–8:00pm. And there will be a campus lecture as well Thursday, September 12, 2013, entitled "Disrupting the Optical Hegemony of Stereotypes Now: Tex[t]-Mex, Eyegiene, and the Visual Dynamics of a Technosexual Tomorrow" in a room to be announced, 12:00pm–1pm.  A big gracias goes out to the Mextasy event sponsors: The Office of the Vice President and Dean of Academic Affairs, Modern Languages and Cultures, Collegium II, ALPHA/Fin-Com, Institute for Ethics, Student Life, Multicultural Programs, Department of English, and the Institute for Creativity.

An even bigger thank you and abrazo goes out to Professor Aïda Valenzuela, without whose imagination, vision, and drive, this event would never have happened! 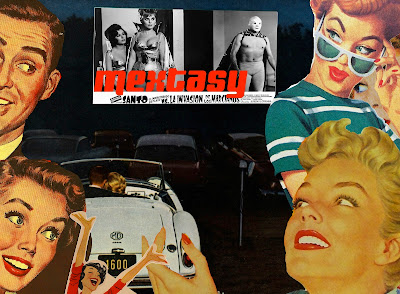 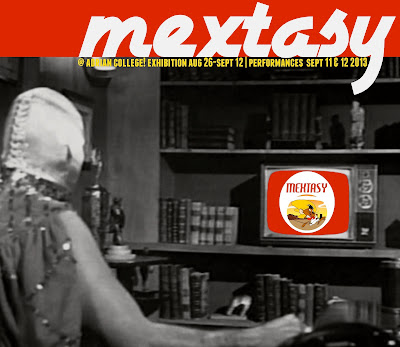 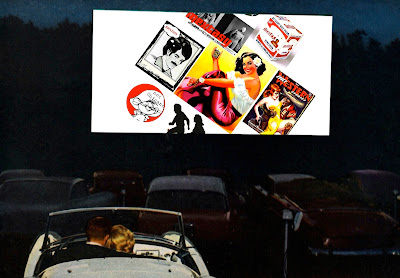 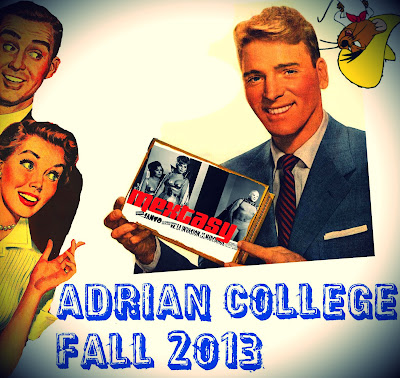 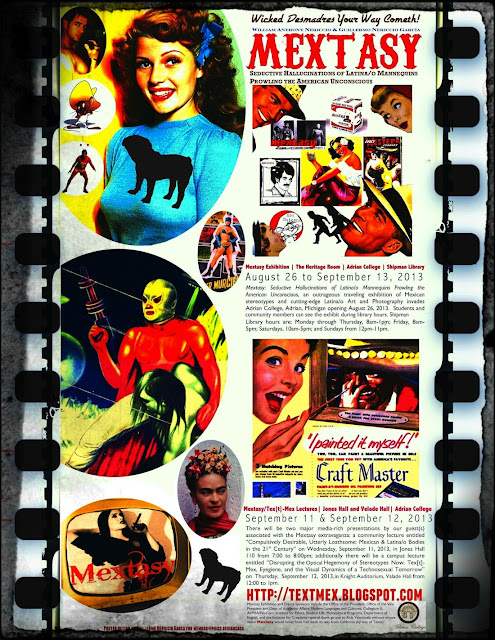 a video and a cartoon for the Adrian College Lectures!

1. Humphrey Bogart and Alfonso Bedoya light up the screen in a scene from TREASURE OF THE SIERRA MADRES 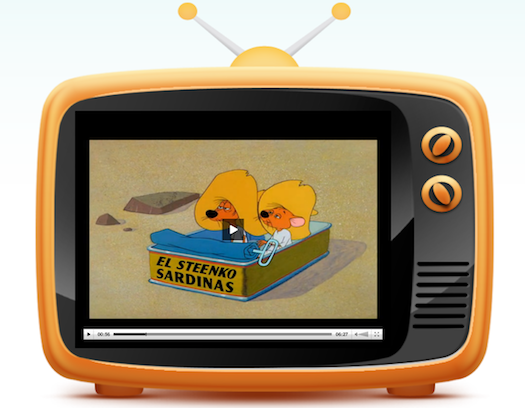 last promo posters--as with most images here, click to enlarge 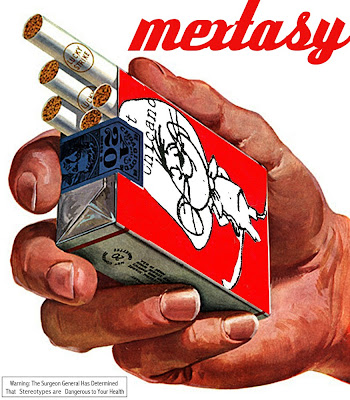 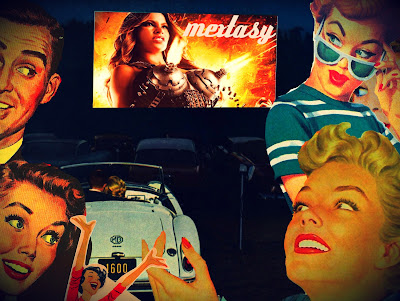 From the textmex obsessed imagination of Memo Nericcio at 4:13 PM No comments: 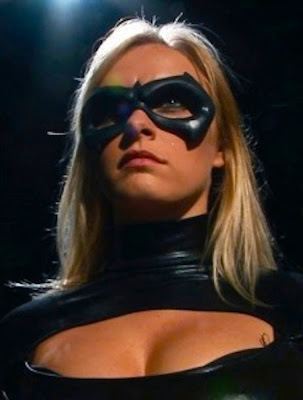 From the textmex obsessed imagination of William A. Nericcio at 3:57 PM No comments: