Mexploitation the Cinematic University That Seared the Imagination of Quentin Tarantino, Robert Rodriguez, and Countless Others. One of the Professors? Rafael Baledón 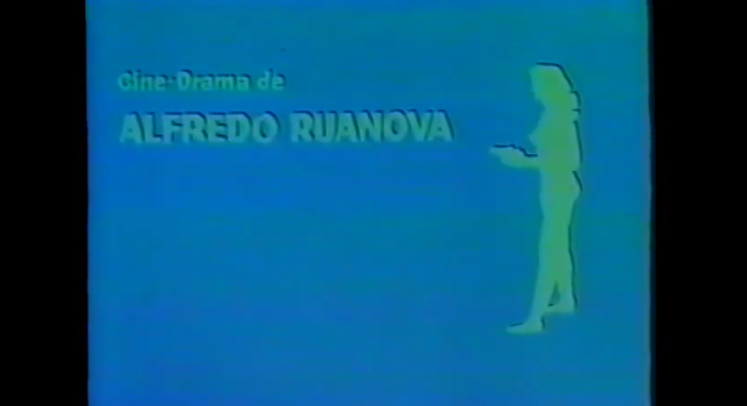 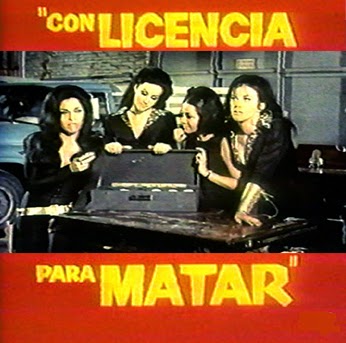 I was just screening Rafael Baledón's amazing camp female mexploitation classic Con Licencia Para Matar and the connections to Kill Bill (1 and 2) and other Tarantino films (as well as some of those by Tarantino's sometime partner in crime, Chicano/Tejano cinema wizard Robert Rodriguez) was overwhelming. Though this debt is well documented, it never hurts to screen a movie (bad as it may be at times) to witness the cinematic/sinematic lineage as one director traces the eye, the imaginative psyche of an other, of the next. 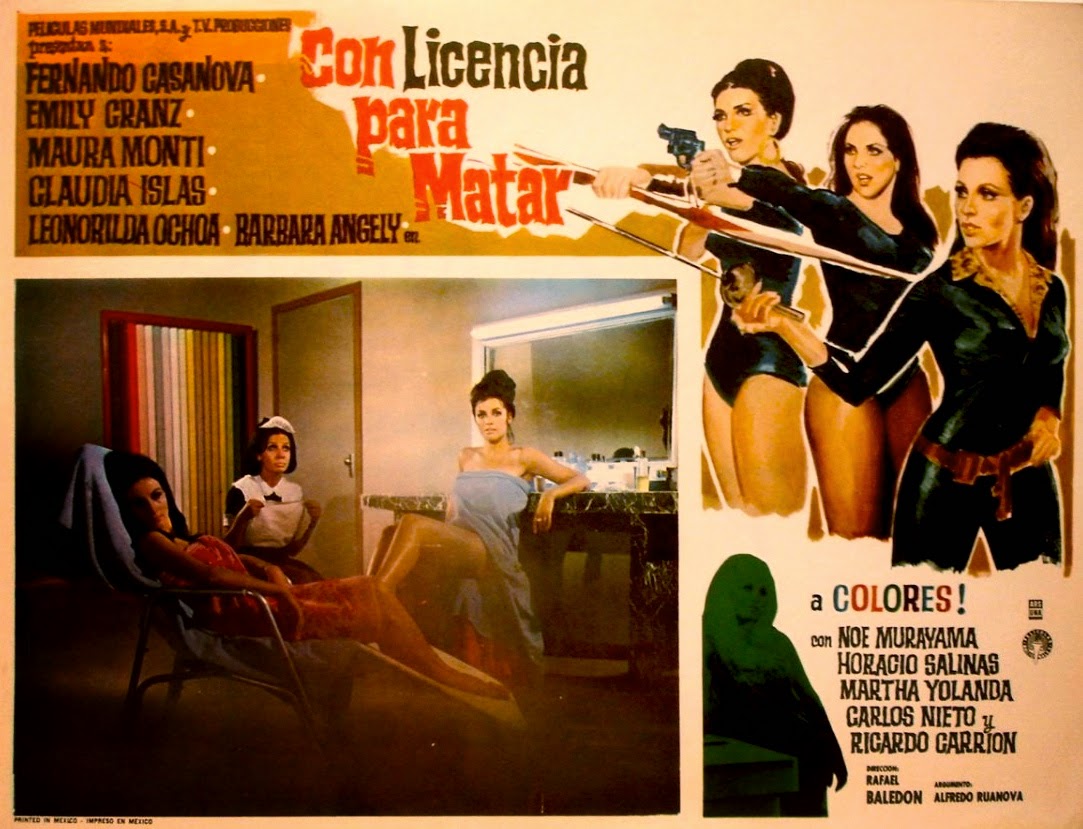 From the textmex obsessed imagination of Memo Nericcio at 6:54 AM No comments: