From the textmex obsessed imagination of William A. Nericcio at 10:34 AM No comments: 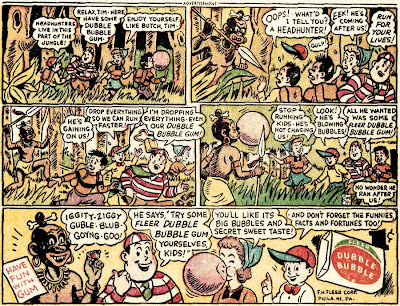 source: Pappy's Golden Age Comic Blogzine (an amazing, cool cyber treasure!)
From the textmex obsessed imagination of William A. Nericcio at 7:46 AM No comments:

...and he's naturalizing the illegals and all that"--The Physiognomy of Fascism in "Our" 'Merica 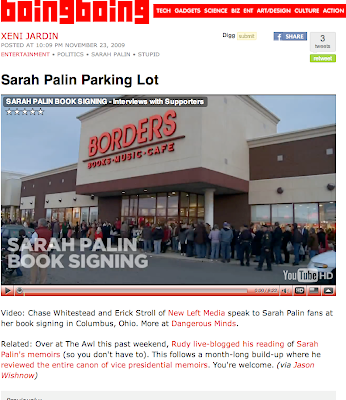 From the textmex obsessed imagination of William A. Nericcio at 10:38 PM No comments:

Gilbert Hernandez and the Modern Novel 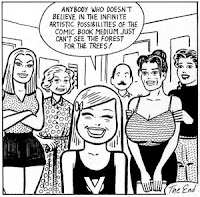 There is not enough to be said of our late 20th Century and early 21st Century Chicano Dickens, the one and only Gilbert Hernandez. Serializing stories that span the Americas from Agoura, Califas to Central America, from Las Vegas to outer space, Hernandez's savvy pen and inks transformed graphic narrative in the United States. He is one of a generation of india ink American seers like Art Spiegelman, Dan Clowes, and Robert Crumb, with graphic visions that reveal vivid

tales of America North, South, and Central with a line as sure as Dan DeCarlo's and a narrative savvy like Pynchon channeling García Márquez through Frida Kahlo's paintbrush (with Buñuel capturing it all on his instamatic).

All these plaudits, then, as a prelude to an excellent interview from last April with Gilbert Hernandez at The Daily Cross Hatch.

In Tex[t]-Mex, Hernandez cameos as my avatar of cultural osmosis, the epitome of Xicanosmosis--he is that and more. Check out his wares here.

You'll be glad you did! 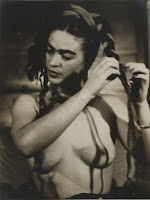 One of Hernandez's all-time hottest short piece is his illustrated biography of Frida Kahlo; I have a chapter on this piece in Tex[t]-Mex that originally appeared as an essay in NYU Press's Latino Studies collection. A stunning nude of Kahlo by Julien Levy has recently been making the rounds online via Tumblr--Kahlo's expression in the image is striking.
From the textmex obsessed imagination of William A. Nericcio at 8:17 PM 1 comment: 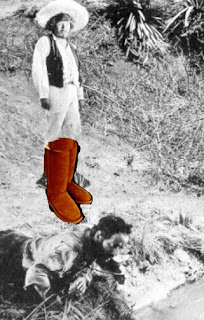 Readers! I have no idea why, but a kindly, talented purveyor of UGG boots from Down Under, has got it into her head that Tex[t]-Mex Galleryblog readers are clamoring to adorn their feet in what she's got to offer! In her own words:

Just in time for Winter, Whoogaboots are offering readers of the Tex[t]-Mex Gallerblog a $20 gift code toward the purchase of their thermofleece ugg boots! Simply enter: 4TEXTMEX into the gift card section of their shopping cart for $20 credit on any item.

If any sales of these peculiar foot garb actually sell (and I know they are popular here on the SDSU campus), I vow to wear a pair to lecture in during the Spring semester!
[pictured above, Alfonso "no steenkin badges" Bedoya from John Huston's amazing Treasure of the Sierra Madre (1948), wearing a pair of posh Whoogaboots while menacing Humphrey Bogart--there's a cool blog posting on the movie here that also includes "Mexican" avatar Bedoya's infamous lines.]
From the textmex obsessed imagination of William A. Nericcio at 9:09 AM No comments: