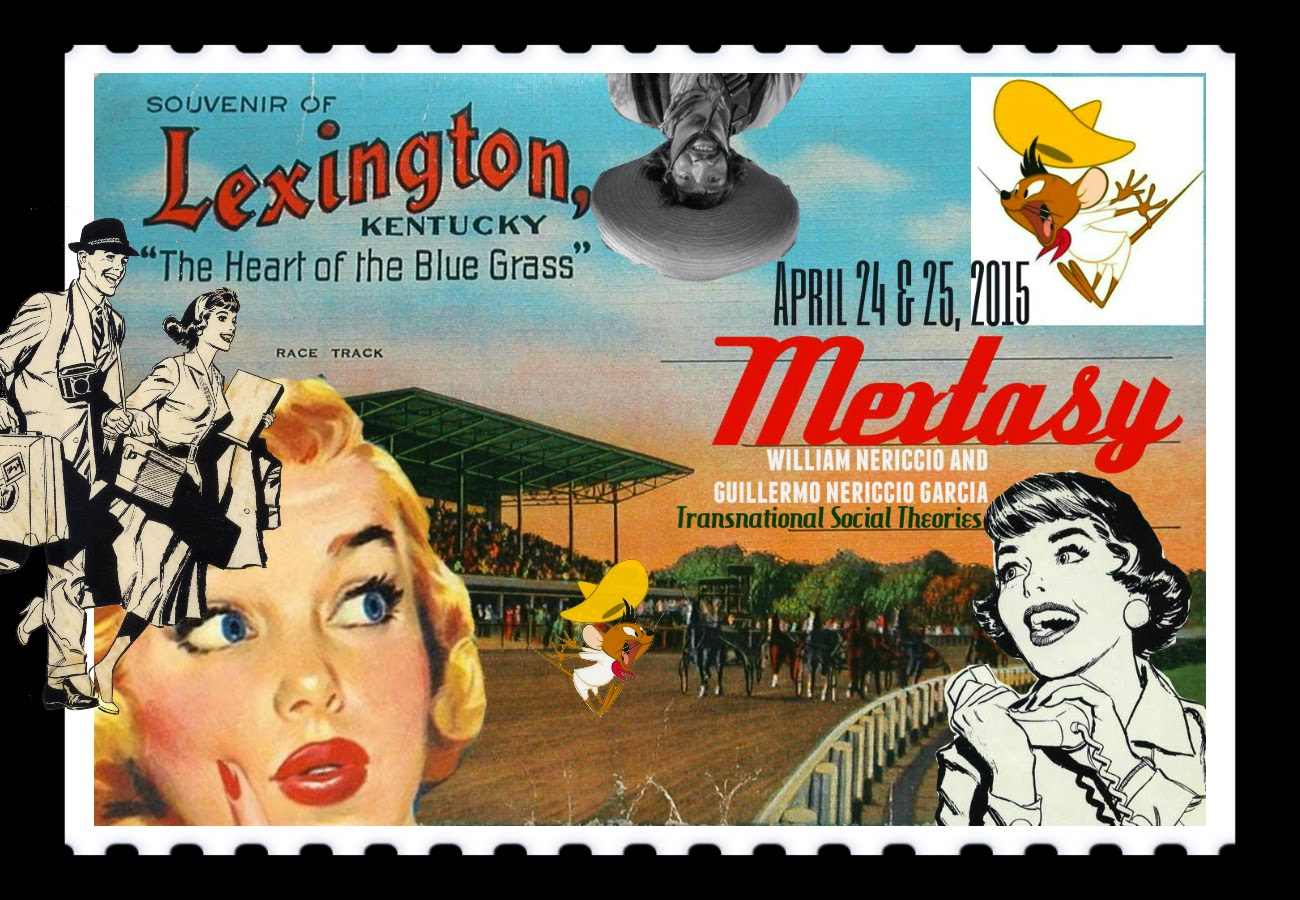 First notice here on the good ol' Galleryblog that I have been invited to bring the Mextasy traveling circus to Lexington, and the University of Kentucky, April 2015 for a couple of lectures--I am going to try to sneak in a pop-up version of the Mextasy exhibition as well, though that is still up in the air.

Here's an outline of what I will be up to there!  The series I am speaking in foregrounds notions of the  transnational and social theory:

In the closing moments of Tex[t]-Mex: Seductive Hallucinations of the “Mexican” of America,  right at the point where all hope was lost, when imagining a progressive space for Latinas/os seems all but impossible, a turn occurs. It is a turn to hope, to a future, to something positive.

For a Derridean (and a rascuache Nietzschean), especially a post-movimiento Tejano who had learned his craft at the feet of Gayatri Spivak, Ramón Saldivar, John Kronik, Wolfgang Holdheim, Henry Louis Gates, Jr., Jonathan Culler, and Carlos Fuentes, this was not a predictable move.  Theory is negative and imponderable (and insufferable), but I wanted to use it to say something different.

And I did: I coined the neologism Chicanosmosis.  Chicanosmosis or, in the book, Xicanosmosis, is a term that contemplates international intercourse through the semi-permeable fabric of the U.S./Latin American border—a site of transnational intrigue that reeks of hegemony and seduction, imperialism and the voyeuristic turn. In Tex[t]-Mex, the focus was on Frida Kahlo and American writer/artist Gilbert Hernandez, but one could have as easily have focused on El Chavo del Ocho & Pee-wee Herman, or United Fruit/CIA & Narco-cultura en las Americas (this last “narcheology,” as I parsed it in lectures at NYU/SVA in Manhattan last year, is fodder for another colloquia).

So this presentation for Social Theory will represent simultaneously a retrospective and scenes I might be accused of performing something like Nostradamus-like clairvoyance. It is the sum total of my present theoretical adventures based as it is on the writings of Fanon, Said, Sontag, Marx, Foucault, Gallop, Paz, Taussig, Liu, Borges, Virilio and more—and it is my own thing.

Take the subtitle I have appended to the main title: Imaginary (Imaginary)--the former imaginary, an adjective, common, ubiquitous; the latter imaginary, a noun, the nominalization of the Imaginary, post-Lacan, now de rigueur in the academy. Frenchies were all the rage in the 80s and they still are in a way—this too will probably come up. (In Tex[t]-Mex, I actually created a literary term, la quiebra, in order to break with East Coast Francophiliac jargon-forging—no joke!).

Readings are to be determined, but they will include works in progress from Eyegiene: Mutations of Subjectivity in the Televisual Age of Sex, Race, and the Smartphone as well as select readings from work by Edmundo Desnoes, Frantz Fanon, Slavoj Žižek, Gayatri Spivak, and others to be implicated shortly. 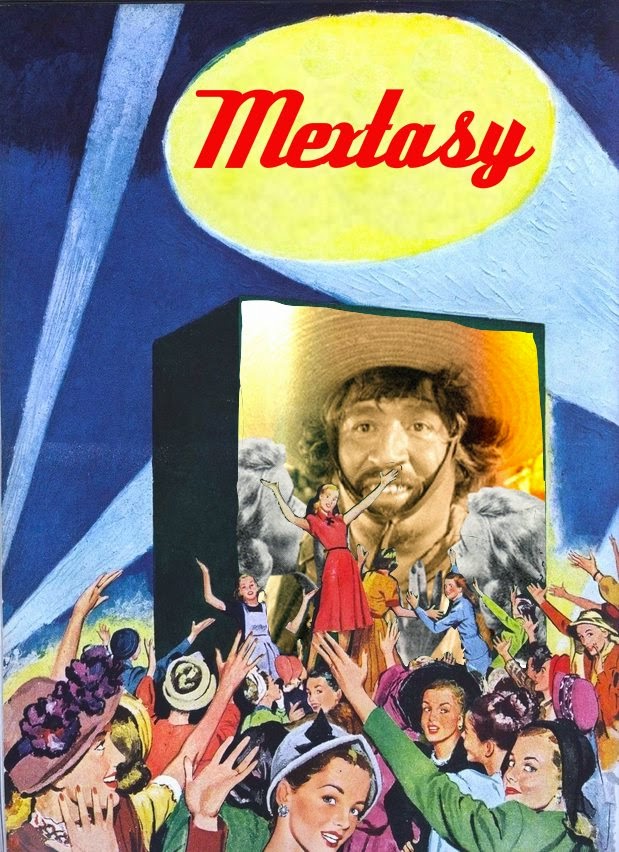 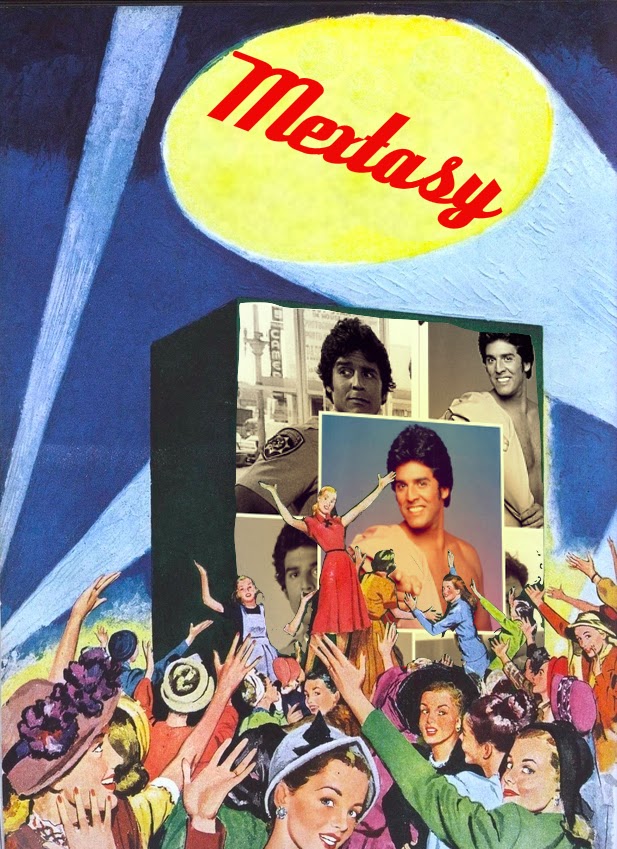 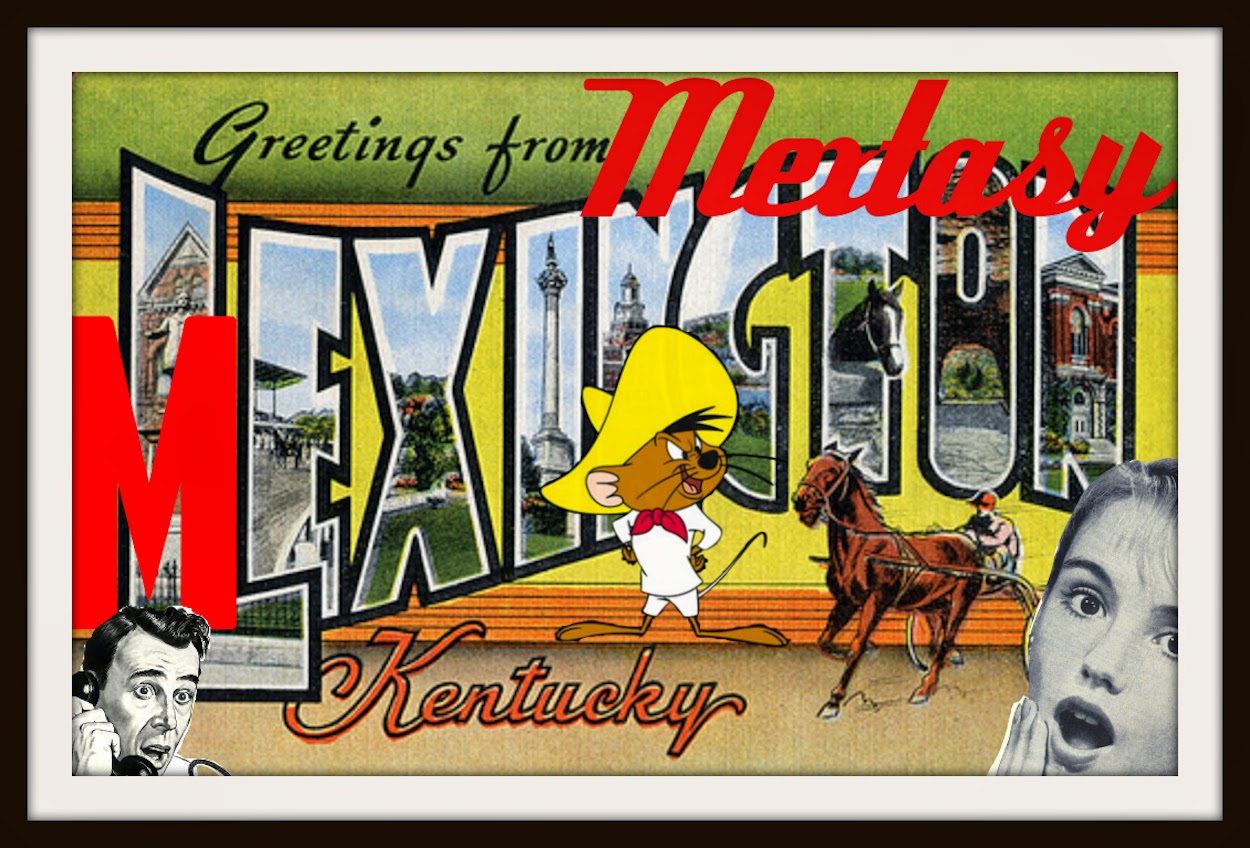 From the textmex obsessed imagination of William A. Nericcio at 9:04 PM No comments: