Now You Can Insert "Maria, the Maid" into Any Project You Dream Up!!!! 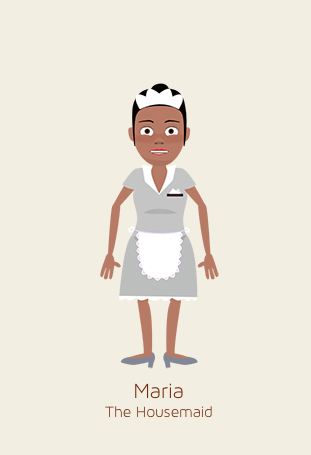 I don't know why it should surprise me that established tropes and stereotypes from the world of print media, film, and television, should make the grand leap into the digital realm, but still it does.

Take a minute and check out the 'cool' animated special effects available to you at Motion VFX!  Who are they?


"MotionVFX is a registered trademark of a company called MotionVFX, which is created and owned by Szymon Masiak. Szymon is very well known in computer graphic industry and has been working in it for over 20 years in areas like computer games, commercials and major motion pictures."

A warm thanks to my collaborator on the Mextasy.TV project (Producer/Director Miguel-Angel Soria), for sending me this latest incarnation of made-to-order, er maid-to-order, "Mexican" marionettes--the focus of a large part of my book Tex[t]-Mex: Seductive Hallucinations of the "Mexican" in America with UT Press. 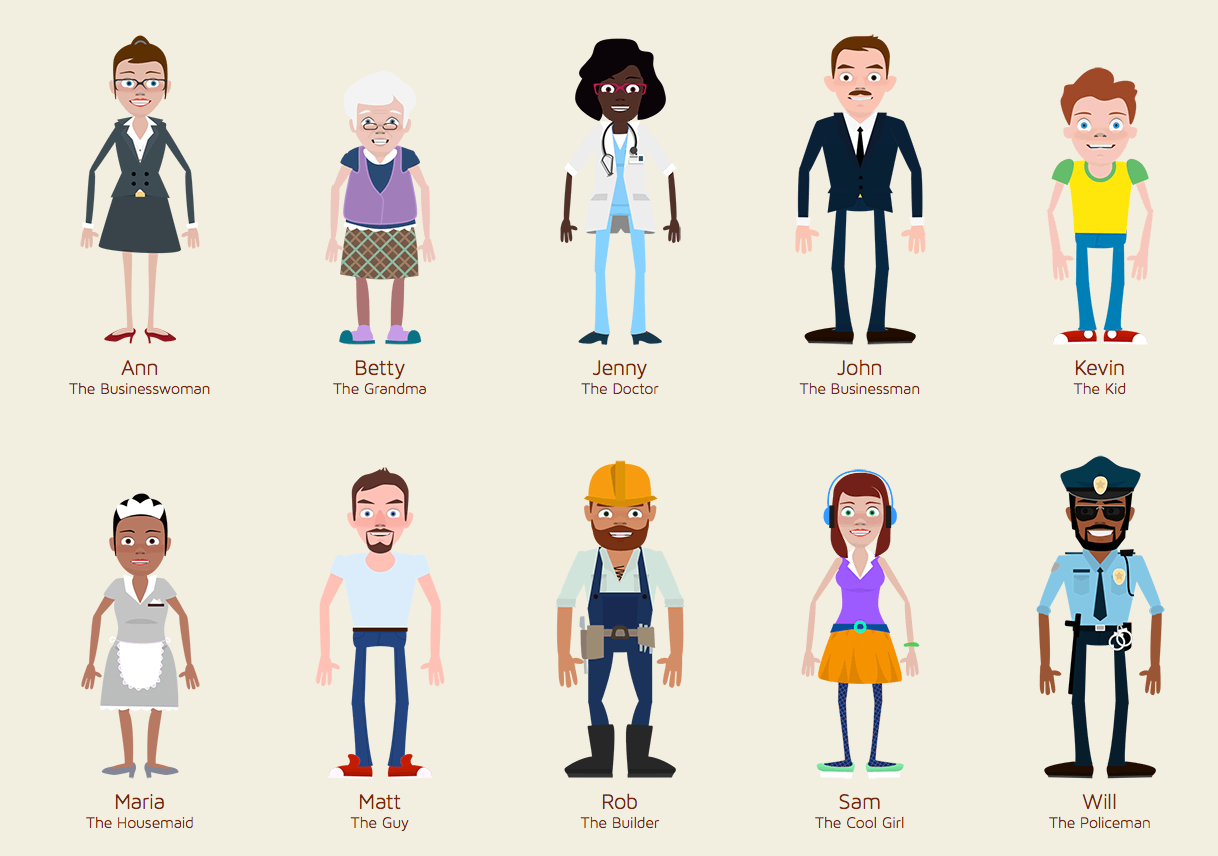 Here's another analog version along the same lines appeared in The New Yorker back in the day: 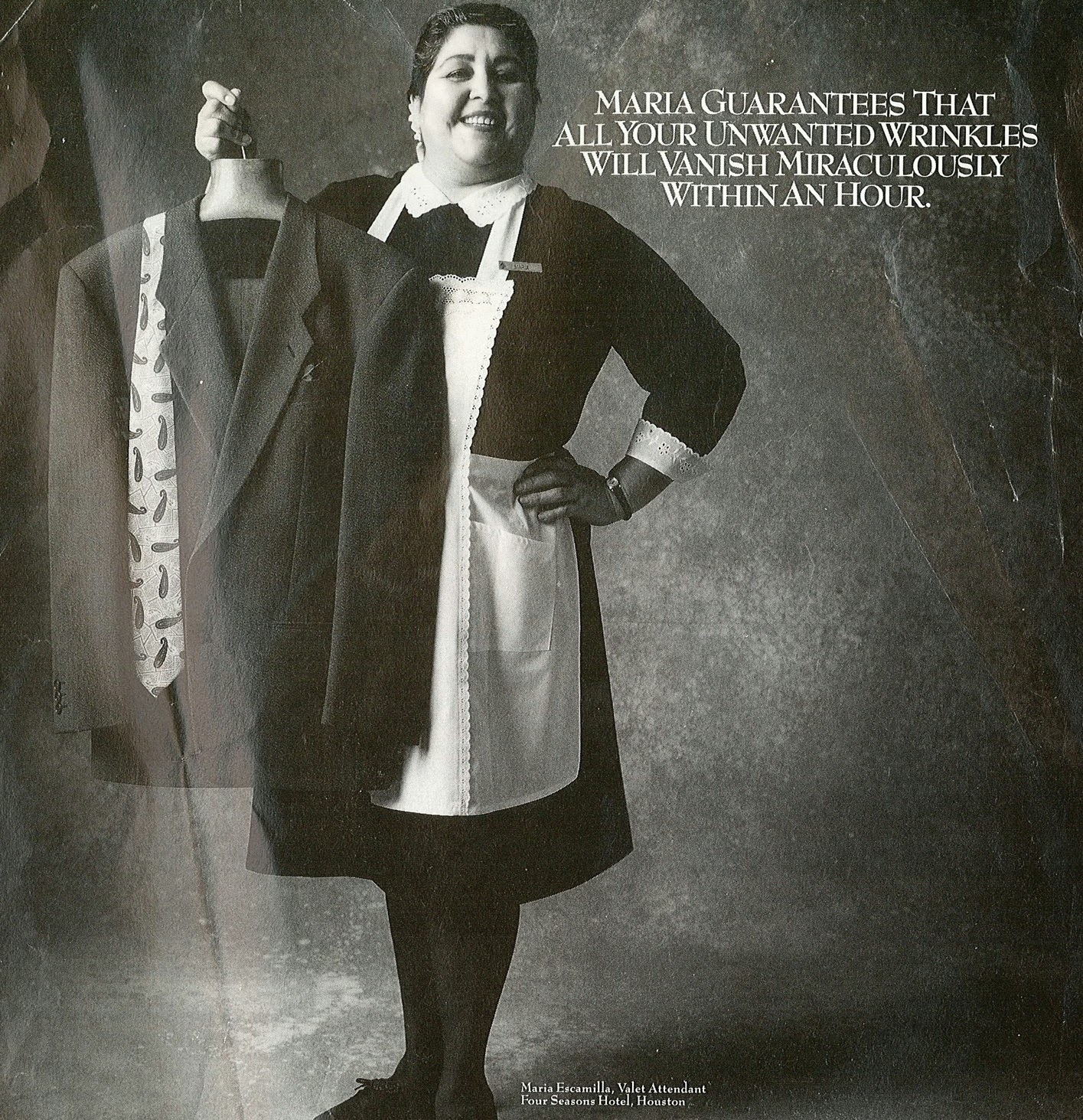 You can read my take on it here:

From the textmex obsessed imagination of William A. Nericcio at 10:58 AM No comments:

Readers of the Textmex Galleryblog know that we have devoted a fair amount of web-space to the pre-eminent Latina bombshell in American pop culture, Raquel Welch--go here for a roundup of postings.

But before Welch turned heads back in the day she was one of the most famous alums (though she did not graduate) of SDSU--back then she was Jo Raquel Tejada, or Tajeda (sic), as the SDSU Faculty Staff Club didactic has it, pictured here with Melvin Anderson, who seems to be biting himself in this snapshot!


Thanks to photographer Michael Borgstrom for the camera shots!