Friends, while spending some quality time in the original colonization land of Spain, I hope to find some Tex[t]-Mex- worthy materials. Today, in Barcelona, while stocking up with local products for our temporary apartment, we went into the French store Carrefour (think Target or Walmart) and this is where I found this chocolate bar: 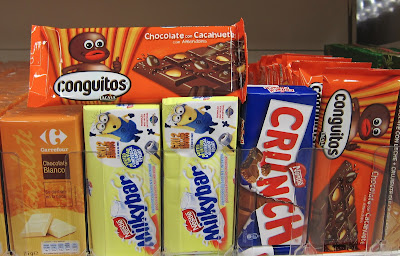 Worth mentioning that the product pictured above is the "Chocolatina" version. They saved the non-latino representation for the other products.

From the textmex obsessed imagination of Daphne Strassmann at 9:59 AM No comments:

go here for the posts...

From the textmex obsessed imagination of Memo Nericcio at 7:34 PM No comments:

Click below to see the high-resolution gallery of images on the Textmex Galleryblog Facebook page (no membership necessary) or here to go directly to the auctions... 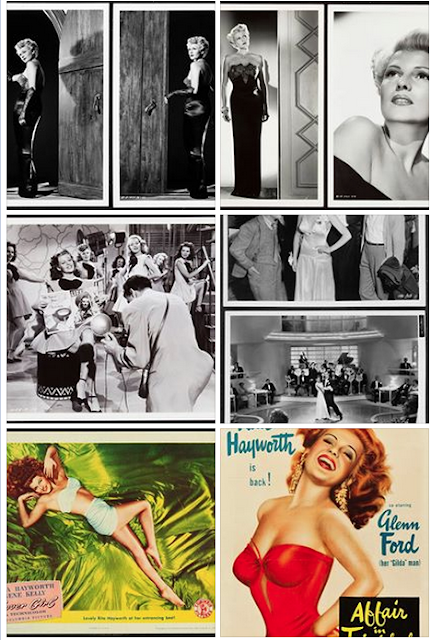 From the textmex obsessed imagination of Memo Nericcio at 2:33 PM No comments:

First of all, shame on me for my lack of geographical knowledge of what happened after the dissolution of the Soviet Union in 1991. When I read the JLo headline, I thought someone had straight out invented the name of a country. Jennifer Lopez  gave a private performance to commemorate the birthday of the President of Turkmenistan, Gurbanguly Berdimuhamedov. People are all like: "Jenni, how can you possibly go and take cash from a bad man, known for his disregard human rights abuses in his country?" He's known for "extreme censorship, ethnic repression, utilizing torture etc. Human Rights Watch considers Turkmenistan's gov one of the most repressive in the world."

Now Jenni says she's sorry that she was dancing and singing 'Happy Birthday Mr. President',  for money. She explains she didn't know anything about President's record, otherwise, she wouldn't have ever shaken her nalgas at his party.


Image: Daily Beast
Via: Forbes/TMZ
From the textmex obsessed imagination of Daphne Strassmann at 3:33 PM No comments: