In the Trash with Speedy Gonzales {reposting from November 2007}

"Mexicans" Out of the Trash or The Tamayo Tres Personajes Caper

A fair part of my work on the figuration of "Mexicans" in American mass culture finds me pondering the domain of sanitation workers, mobster hitmen, the poor and homeless, and rats (ersatz "Mexican" mouse Speedy Gonzales included): the trash.

For whatever reason, American artists, illustrators, writers, and their ilk spend a fair amount of time picturing Mexicans living in trash--scenes likes these fill the mise-en-scène of Speedy Gonzales cartoons and even late 20th century "masterpieces" like Pixar and John Lasseter's A Bug's Life where Mexicanicity and detritus, and, not incidentally, criminality and lasciviousness, go hand in hand in hand with a transparency befitting Cold-War era propaganda. This scene here, featuring Kevin Spacey's vocal talents as "Hopper," is the most crucial and provocative in the film, as it all unfolds in a straw-woven sombrero remade via CGI into a standard Hollywood cantina.

So it is that the recent tale of Rufino Tamayo and his stolen painting Tres personajes (scroll down) brought a tear to my eye and a smile to my face. 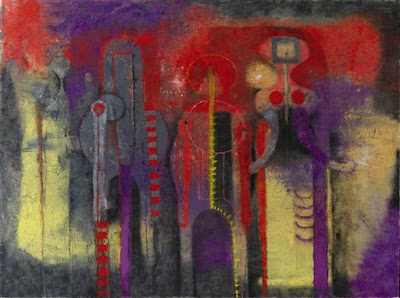 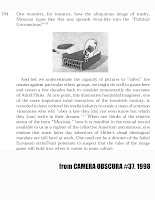 Yes, here again a tale is told of Mexicans in the trash, but here at least the tables have been turned and high art by genius Mexican hands is being saved from the indignities of the dustbin. The New York Post, of all rags, has the best rendition of this curious moment in art history.

A page from the original "Autopsy of a Rat" article from Camera Obscura appears here opposite to your left; a revised version of it appears as Chapter 3 of Tex[t]-Mex: Seductive Hallucination of the "Mexican" in America available from Amazon.com, Powells.com, and a host of other cyber hawkers of ink and paper.

The original version of "Autopsy of a Rat"--a peculiar critical retrospective on animated and animatronic "Mexicans" that chaotically marries the fields of ethnic studies and cultural studies--is now available again through the magic of pdf documents. Hit Speedy with your mouse to have a taste! 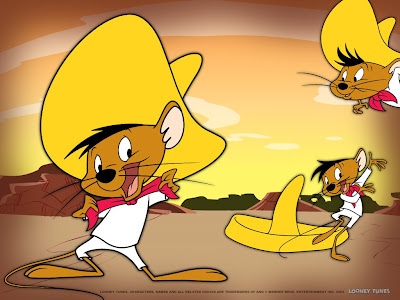 I was particularly proud of this article when it appeared in 1996 as it was, at the time, the longest thing I had ever written (over 50 pages with footnotes*) AND the amazing editors (gracias gracias again to Sharon Willis!) at Camera Obscura commissioned me to design the cover of that issue, featuring a digital collage by Guillermo Nericcio García entitled, "Mexicanesque Maus or Autopsy of a ©Rat." 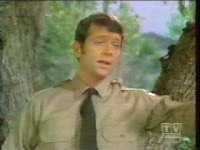 The most bizarre thing about the Speedy piece is that it began its life as a short segment of a longer essay on Pee-wee Herman, transvestism, Medical Center, and more--this essay did not see the light of day till the Iowa Journal of Cultural Studies threw me the proverbial bone and published it in 2004--while the printed edition of the journal had tiny images, the online version features pretty good color and black & white reproductions of key materials.