Watch out for Rob Schneider’s new sitcom, “¡Rob!” where Schneider's character, marries a young Mexican-American woman (played by a Spanish actress, by the way)  and tries to fit in with her large close knit Mexican family. “Rob” also stars Cheech Marin, Lupe Ontiveros, and introducing Mexican comedic actor, Eugenio Derbez. Tune in to CBS Thursday’s at 8:30 pm and decide if it’s funny or not.
From the textmex obsessed imagination of Eddie Santacruz at 12:53 PM No comments: Accompanying the "Mitt Romney being Mexican" story, check out this parody Twitter account @MexicanMitt " the Most Mexican Man in the World" and his profile picture revealing Mitt Romney's face superimposed to a picture of a charro.


update: I just found the original picture Mitt Romney's face was photoshopped on. None other that than the real "Most Mexican man in the World" Vicente Fernandez. 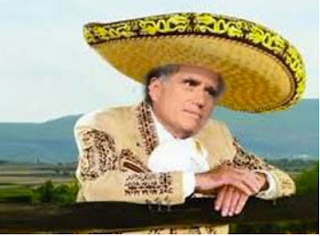 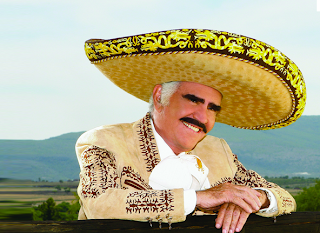 From the textmex obsessed imagination of Eddie Santacruz at 2:08 PM No comments:

Who knew? Mitt Romney is Mexican! Sort of... Wait, so does that make the GOP candidate, presidential hopeful, is half-Mexican? Oh the posibilities. This means he could actually apply for dual citizeship, and if he chose to, hold public office. Fortunately for Mexico,  since Romney’s not a natural-born citizen, he wouldn’t be able to run for Presidente. Romney still has relatives living in the Mormon colonies of Colonia Juarez and Colonia Dublan, but doesn’t acknowledge them or even visited them.
Meanwhile, Mitt Romney’s campaign holds a stance against immigration reform, despite the fact that his family were once immigrants themselves,  Maybe the Democrats should ask Romney for his long form birth certificate…
From the textmex obsessed imagination of Eddie Santacruz at 1:49 PM No comments: 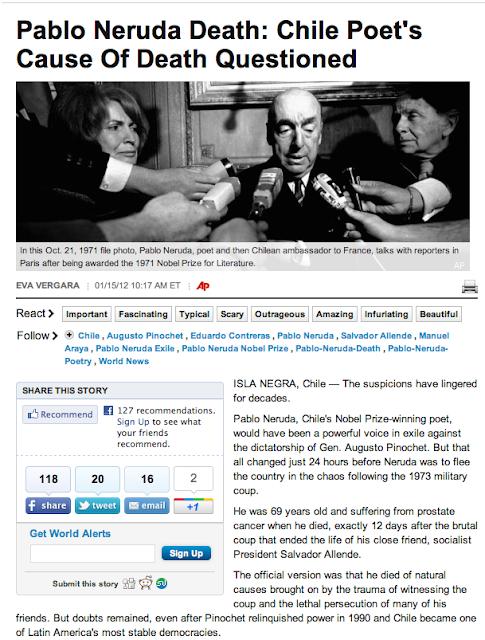 From the textmex obsessed imagination of Memo Nericcio at 5:11 PM No comments: 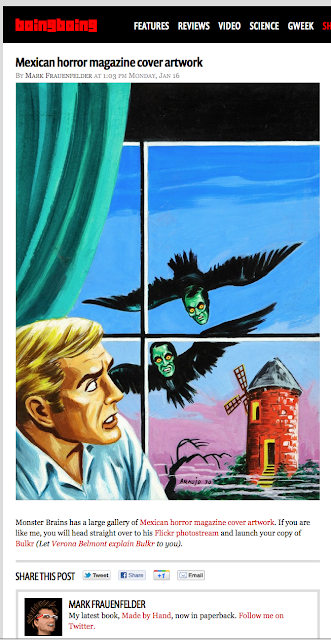 Click the image above for the motherload.... my faves appear below: 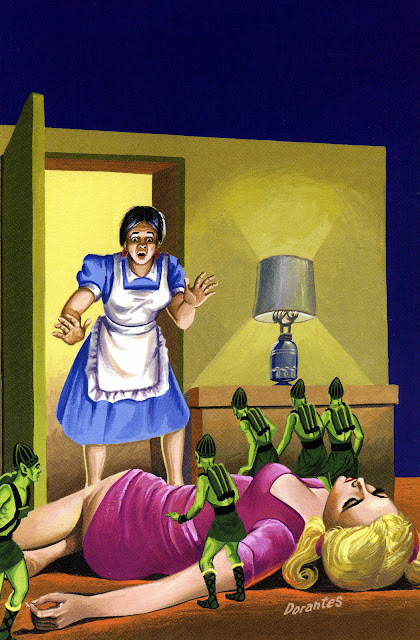 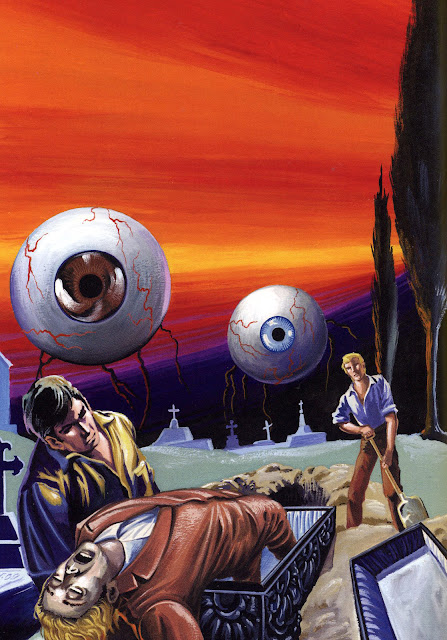 From the textmex obsessed imagination of Memo Nericcio at 1:54 PM No comments: