From the textmex obsessed imagination of William A. Nericcio at 11:48 AM No comments: 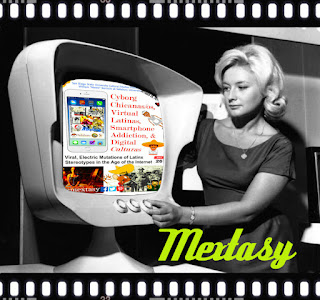 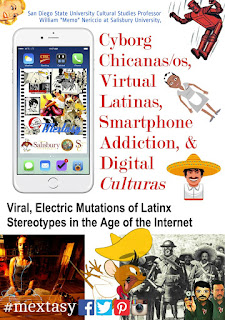 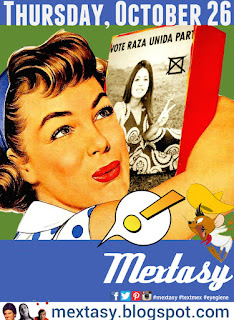 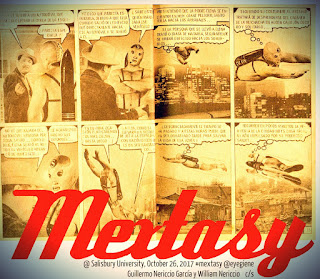 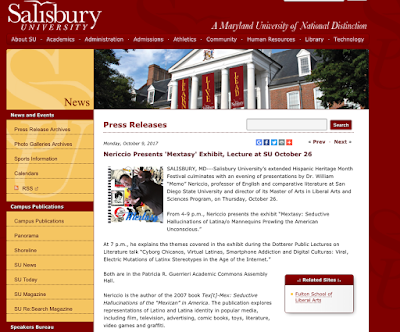 From the textmex obsessed imagination of William A. Nericcio at 9:47 AM No comments: