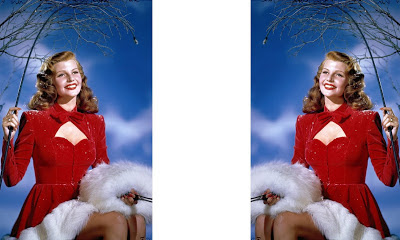 From the textmex obsessed imagination of William A. Nericcio at 6:03 PM No comments:


Here's the series trailer:
From the textmex obsessed imagination of William A. Nericcio at 8:32 AM No comments: 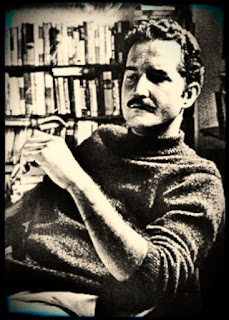 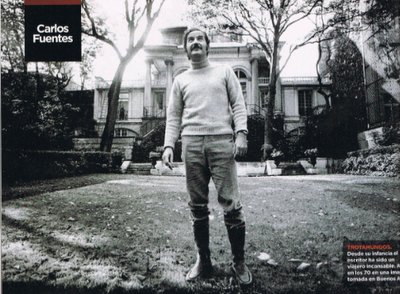 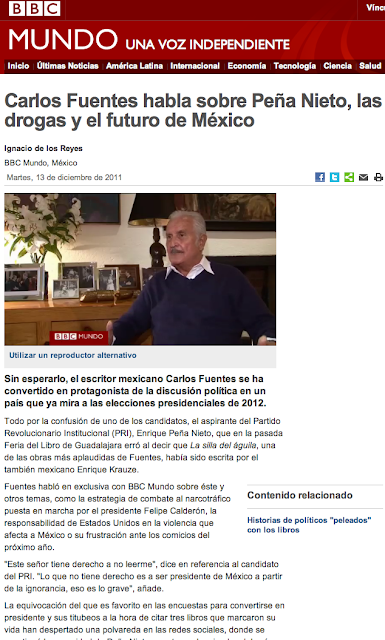 From the textmex obsessed imagination of William A. Nericcio at 9:26 PM No comments:

Pearls Before Swine, Justin Bieber, and US Border Policy!