The New York Times Weighs in on Tex-Mex... 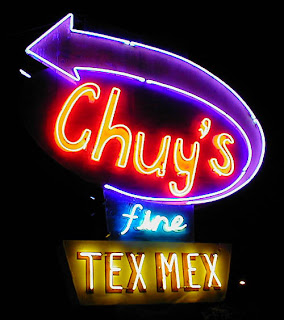 ... cooking! not my book--still waiting on that one!

Eagle-eyed colleague, June Cummins-Lewis, tipped my eyes to this cool piece in Manhattan's finest fish-rap--a veritable paean to Tex-Mex food. Check it out.
From the textmex obsessed imagination of William A. Nericcio at 10:58 AM 1 comment: 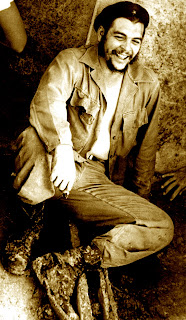 The Tex[t]-Mex Galleryblog already has enough problems dodging the taunts of "hair fetishist" from unruly readers what with my ongoing archeology of Rita Hayworth's use of electrolysis in her transformation from Margarita Carmen Dolores Cansino.

Now, Che Guevara's hair enters the picture as the BBC is reporting that a lock of the revolutionary's and Chicana/o poster child's hair is up for auction. Next thing you know Speedy Gonzales will star in a short animated feature with a bikini wax!

The dark side of all this follicular frivolity? Go here.
From the textmex obsessed imagination of William A. Nericcio at 1:22 PM No comments: 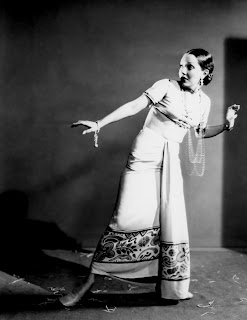 The Lupe Vélez chapter of Tex[t]-Mex sets up an argument that I will try to expand in Eyegiene, a follow-up collection of essays on the seductive hallucination of visual culture in America. Building on medievalist Jeffrey Hamburger's work on Saint Veronica, "Veronika," and/or vera icon (icon), I try to map the matrix wherein the ecstatic spirituality and greed (never a mutually exclusive pairing) that drive relic-markets of the medieval period (the fetishistic trafficking in the bones, fingernails, hair, etc of departed saints) evolve. Now, here in the present, centuries later, living in a time wherein the gods and God have been evicted by the findings of Nietzsche, Marx, Darwin, and Freud (The Four Horsemen of the tail-end of the 19nth Century), all that spirituality, all that ecstacy, all that lu$t need some outlet, some release, some jouissance damn it to hell, and they loving saints of old find themselves replaced in a constellation/cluster-fuck of loathing and loving by Celebrities, of all people!

In this sordid, eyegienic scenario, Lady Diana of Great Britain cameos for the Virgin Mary; Britney Spears, Paris Hilton, and Lindsay Lohan, pudenda akimbo, have bit parts as proxies for Mary Magdalene, someone who really knew her way around the block;

Walker Percy's notion of "certification" gets close to nailing the intricacies of this process. In his under-rated novel The Moviegoer, the main characters, "Binx" Bolling and his cousin/lover Kate, try to find meaning in their lives.

Binx, channeling Percy (to whom we owe mucho thanx for rescuing Confederacy of Dunces from the dust heap of history) tells how newsreels and television can give one that sought for meaning in life by "certifying" your existence. For example, you don't really exist until a pan of the camera on a news story reveals your house to you on the boob tube--in an odd way, the corpses of houses televised today in San Diego are somehow certifying the existence of select, suffering, watching viewers/victims.

The waning mobs on MySpace and waxing hoards on Facebook, are, caught up in this somehow as well. In any event, as you may have noticed, I am as big a sucker for celebrity relics as any other doofus, and I happen to have web sentinels that let me know when a "good buy" hits the market. Like this one, of Rita Hayworth, by George Hurrell, from 1941: 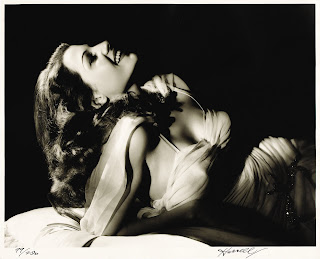 Or this one, of Rita, just after Orson Welles changed her hair for The Lady from Shanghai. 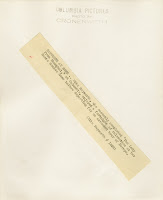 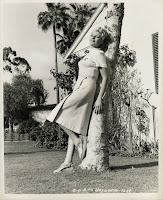 This last one, of Carole Lombard, also by Hurrell's studio, is a mini-allegory/parable on celebrity and the sacred, narcissism and semiotics all by itself: 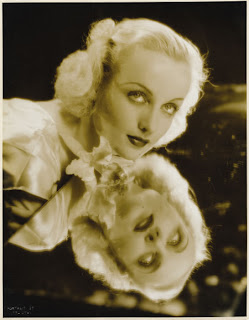 On a side note, the passion of these warring medievalists for their field is bracing!
From the textmex obsessed imagination of William A. Nericcio at 7:37 AM No comments:

Email ThisBlogThis!Share to TwitterShare to FacebookShare to Pinterest
Labels: eyegiene, Eyegiene: Permutations of Subjectivity in the Televisual Age of Sex and Race

And the Shade of Baudrillard Keeps on Laughing, Borges's Too, at Baudrillard for Stealing his Schtick... 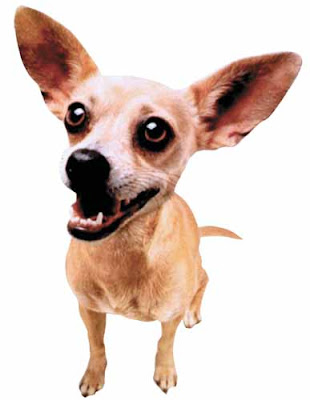 When I first moved to San Diego and would go to "Old Town"--a facsimile of old San Diego as imagined by Disney dreaming of Grenada (it has since been ruined by Gringos from Delaware and I actually miss it)--I would joke that I now knew what a real mouse must feel like walking through Disneyland. Something like that, in reverse, is happening now as chains of Taco Bell "restaurants" are poised to enter the Mexican market. AdAge is on the story of simulacras, tortillas, and brown, spicy meat-esque paste.
From the textmex obsessed imagination of William A. Nericcio at 8:05 AM No comments: