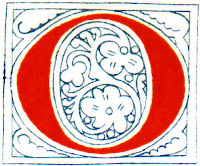 ne of the most popular American stars in television in the late 20th and early 21st century, Eva Longoria re-embodies the form and allure of the Latina bombshell, born in the early days of Hollywood. Like some reincarnation of Rita Hayworth, Raquel Welch (not dead yet, thank you very much), or Dolores del Rio, Longoria's sultry satin/Latin allure tempts the eyes of spectators and Nielsen ratings mavens from coast to coast.

One of my more recent pieces of digital art, I/Eye, Eva picks up on the idea of the "ethnic mannequin" that I toyed around with in Tex[t]-Mex--there, in a mad synthesis of ideas lifted from Gayatri Spivak (the subject-effect), Jacques Derrida (the trace), Frantz Fanon (darkness and psychopathology), and Edmundo Desnoes ("Cuba Made Me So" | Latina/o objectification), I tried to document the dynamic processes wherein Latina/o archetypes transmogrify/evolve.


What's special about Eva (and what she has in common with Rita Hayworth), is that she is the head of her own production companies and businesses--not all too successful if wikipedia's resources are accurate (look up her Beso restaurant biz based out of Vegas--here's a Wall Street Journal piece).

This connection between the star (the "victim" in the familiar objectification of woman argument) and the semiotic means of production surrounding her (graphic) reproduction complicates things for the contemporary arbiter of Latina semiotic signage.

The piece above, crafted for the OSU show in Columbus, Ohio,  grafts together photography by Chilean camera wizard Nino Muñoz, in British lads' magazine Arena's January 2007 issue, as well as work from the June 2009 issue of GQ Mexico (still looking for the photographer's identity). Two years apart, a 20th century ethnic mannequin stars in two photoshoots that feature images with ropes and chains, each image evoking unseen puppeteers of sorts.

Coincidence? I would have to ask Eva and am till waiting on a callback!
From the textmex obsessed imagination of Memo Nericcio at 9:54 PM No comments:

Thanks to Hollywood producer/infamous friend Matt Harris for zapping me this cool Rita Hayworth montage:

Before there was El Vez! There Was ELVIS in "Mexico" | FUN IN ACAPULCO 1963

The year is 1963 and Elvis is on a roll. As his star rises on the American music scene, Hollywood lifts its head and takes notice: he gets signed for a fun Mexican adventure romp entitled Fun in Acapulco. While gorgeous exterior shots are completed on location in Mexico, Elvis shoots his scenes in "Mexico," a Hollywood backlot commissioned by Hal Wallis Productions and through the magic of less-than-spectacular editing and rear-projection shots seems to dance and sing his sad way (he's mourning the accidental death of his brother he may have caused) through this somewhat harmless farce.  Of course (as I've written here many times before), you've got to be a fool to turn to Hollywood for accurate portrayals of "foreign spaces"--still, Fun in Acapulco is not half bad as the scenes below confirm. The first clip with the kid on the motorcycle is classic, with the King of Rock crooning for Latina femme fatales; the exchange with the same kid in the 2nd clip below gives new meaning to the word irony, as Elvis, "American" conspires to work as an "illegal alien" in Mexico.

Here's a scene from FUN IN ACAPULCO:

"To work in Mexico, you have to be an immigrante"
From the textmex obsessed imagination of William A. Nericcio at 4:04 PM No comments: 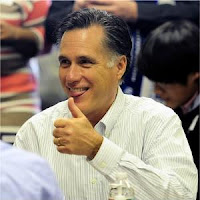 Thanks to Lalo Alcaraz, he of ink and infamy (and comedy) for this faded newspaper clipping--it was just what "Mexican" Mitt/Mittens needed to sway the electorate and decisively win the Tex[t]-Mex Galleryblog PENDEJO OF THE MONTH for October 2012! 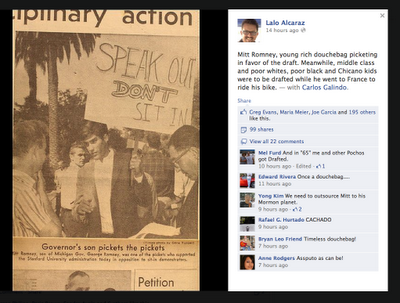 I will be MCing a public desmadre/fiesta in the OC featuring Lalo Alcaraz and that nefarious Mexican journalist/witchdoctor Gustavo Arellano live at California State University, Fullerton on November 9, 2012: 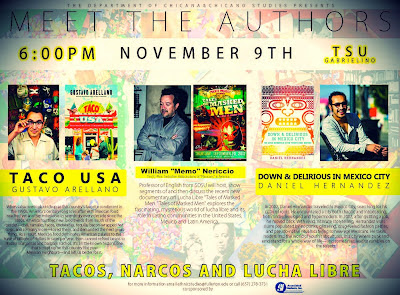 ...save for the top image, an instalink to Lalo's facebook page,
all images on this blog get mucho mas bigger when you lovingly click them!


From the textmex obsessed imagination of Memo Nericcio at 6:36 AM No comments: 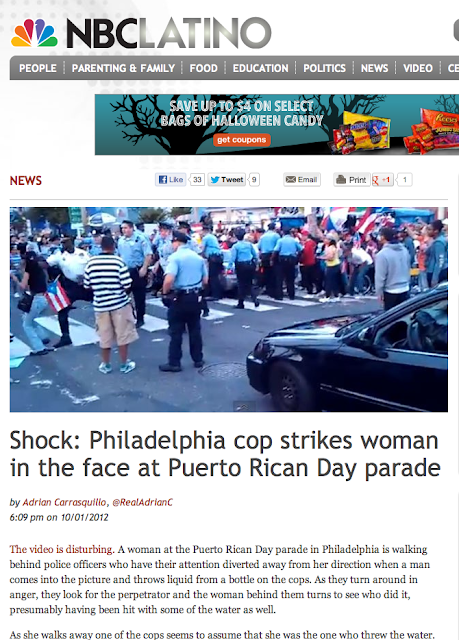 Hit the image for the story via NBC Latino...
From the textmex obsessed imagination of William A. Nericcio at 4:47 PM No comments: 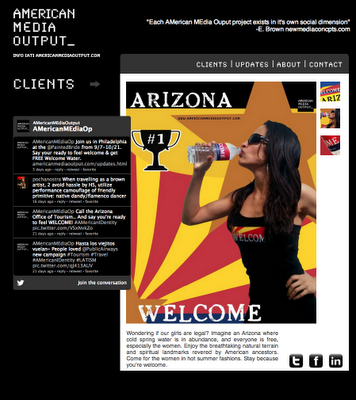 click the image above for the link mas: http://escobar-morales.com/

From the textmex obsessed imagination of William A. Nericcio at 9:37 AM No comments: 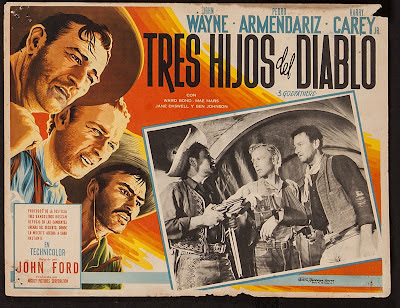 
From the textmex obsessed imagination of William A. Nericcio at 8:36 AM No comments:

Rita Hayworth as Salome | New Auction over at Heritage 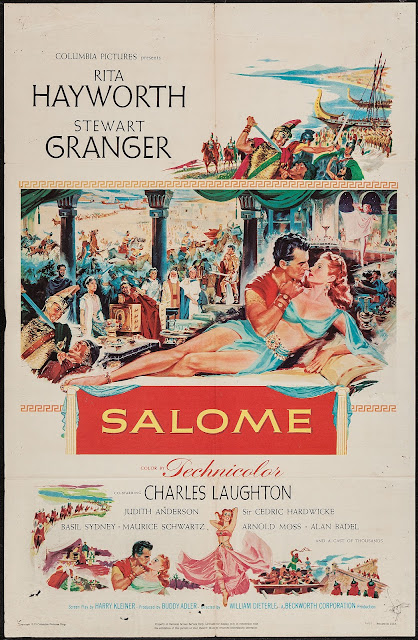 ...as with most pictures
on the Textmex Galleryblog,
click to make mucho mas bigger

From the textmex obsessed imagination of William A. Nericcio at 8:27 AM No comments: