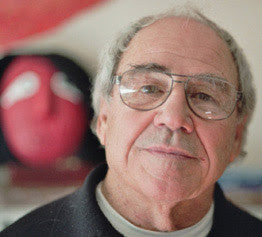 Key sections of Tex[t]-Mex owe their debt, if not their birth, to the writings of French post-structuralist guru Jean Baudrillard who died this week in Paris--a BBC obituary is here and a GuardianUK online piece appears here--kudos to my colleague Joanna Brooks for the headsup and the lowdown. Best known for his writings on the simulacra and the processes of simulation, Baudrillard was the go-to theorist to cite when I was trudging up Buffalo Street hill in Ithaca at Cornell in the mid-80s--if the Cars and the Talking Heads were the music of that moment, then it was Baudrillard spinning the LPs of theory at that time. With Derrida, Irigaray, Kristeva, Foucault, Barthes and Lacan, he was part of the theoretical French wave that infected a whole generation of humanities professors in the United States--that post-structuralist influenza was as heady as absinthe. Here's a selection from my book's introduction wherein I signal my debt to Jean--rest in peace.

What obsesses me, what urges me to bring these words to your eyes, is the network of signs in the U.S. mass media that do yeoman's service representing the various peoples, cultures, institutions, and corporations usually totalized, homogenized, and smelted under the classification "Mexican" or "Latina/o."

But these signs (as semioticians, poststructuralists, and others within the cultural-studies mall have taught us) are not representations of anything approaching reality.

Reality is a Utopia, a dreamy conceptual substance favored by politicians, demagogues, and aesthetic-overdosed humanists. In analyses of Mexicans as well as "Mexicans," we are trafficking as much with mass culture as masked culture—here please call to mind speculations on Mexican subjectivity from the once-lucid Octavio Paz in his Labyrinth of Solitude. 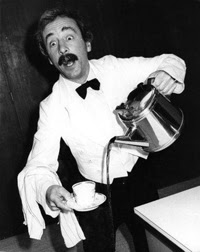 So I want to guarantee that we will not spend the time we have here together trying to take off this mask, to resuscitate the essential figure of some "real Mexican." If that were possible, we could just change the channel or turn off the television every time someone like Freddy López or Speedy Gonzales (or "Manuel" from the BBC's Fawlty Towers) appears and, by doing so, halt the dissemination of these extraordinary ethnic tropes.

We ought not to linger in that snake pit. And we have 1980s Euro-wunderkind Jean Baudrillard, among others, to thank for graciously saving us some ink. Baudrillard's critical "spankings" rate a second glance, especially those moments in "The Precession of Simulacra" where he surmises that "it is always the aim of ideological analysis to restore the objective process."

Good enough. Most of us want little more than to even the score, set things right, heal the rift, "restore" objectivity, and so on. But this will not do.

The germ of this book was a vendetta I had for an animated Mexican mouse by the name of Speedy Gonzales; but, in the end, I had to let the anger go. Baudrillard, holding forth again, says: "It is always a false problem to want to restore the truth beneath the simulacrum." Look behind Speedy or beneath Freddy López and one will not find Mexican-hating illustrators or Latino-loathing puppeteers (ok, maybe one or two; we are talking about animated "Mexicans" created in California). More often than not, one will find someone working sine dolo malo, "without fault, without an intent of evil," as the Romans used to say. But not always without fault—the autopsy of a rat that appears within the pages of this book features enough innocent villains and guilty angels to populate a Hollywood B film. 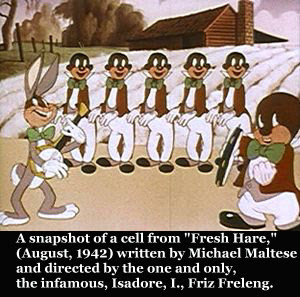 And, to be frank, it is not just "Africans" (screen "Fresh Hare" here) or "Mexicans" that come off badly when it comes to mechanical reproduction of ethnic types—check out these cute gringo kids from my private collection of "ethnic" types (in particular, look closely at the boy on the right, who has been digitally processed so much that his "skin" takes on the texture of a Pixar-born(e) computer-generated-image offspring of a CGI wet dream by the in vitro-cloned hybrid child of Mengele, Geppetto, and John Lasseter). 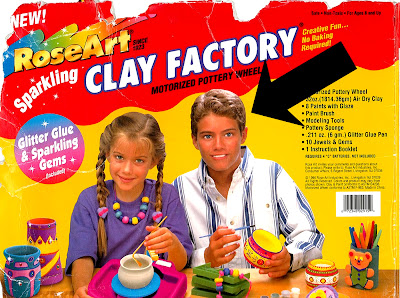 So, I promise: we will not labor to discover the true "Mexican," nor will we seek to restore the essential and true Latina/o phenotype and rescue "our" representation from the clutches of a manipulative mass media; rather, I want to try something much more modest and not at all perfectly organized—my one genuflection to the niceties of organization was to order my chapters somewhat chronologically in the order that they were conceived. This may lead to some grumbling from the peanut gallery regarding the Lupe Vélez's entrance in the later galleries of this labyrinth of horrors, when chronology and history would place her first—but doing so would upset the gods that have ordained this critical effort, and it is to them I must pay obeisance even before the needs of you, my gentle, indulging reader.

From the textmex obsessed imagination of William A. Nericcio at 10:27 AM 1 comment:

Tex[t]-Mex features two "Seductive Hallucination Galleries" that serve as print-artkives for stereotypes, grotesqueries, anecdotes, and ephemera I have run across, and, on occasion, some down home, ad-hominem rage. One of the targets in the second gallery (p.174-80) is Richard Rodriguez, poster child for all things Chicano--at least as far as PBS is concerned--and our own Chicano curmudgeon narcissist. Here is an updated digital montage portrait of Rodriguez that appears in my University of Texas Press book: 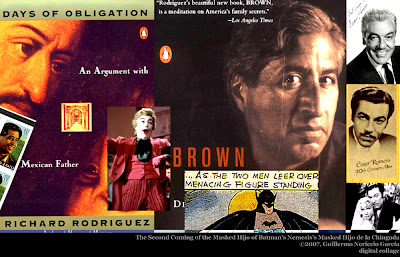 But give credit where credit is due: Rodriguez writes like like he's made a deal with the devil and I might (I said might) have to say as much in print when the second edition of this appears.

Case in point? Turn your clicking mouse here for a thoughtful and probing meditation on Chicano outsider artist Martin Ramirez. Ramirez, a sample of his art appears below, spent much of his life inside an insane asylum, where, speechless, he produced an oeuvre of work that is just now getting its critical day in the sun. More on his work is available at The Fleisher Ollmann Gallery and The Renaissance Society at the University of Chicago. 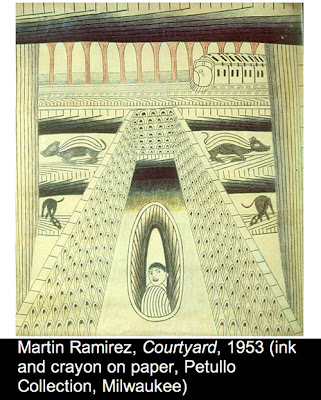 From the textmex obsessed imagination of William A. Nericcio at 8:34 AM No comments: 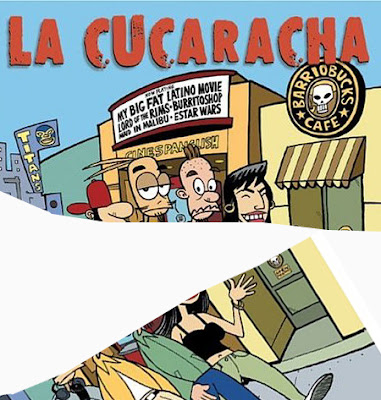 UPDATE
The tide has relented! The LA TIMES has changed their minds and restored La Cucaracha to their daily fish-rap! Sadly for a few feline-fetishistic types, poor Heathcliff has fallen on the sword so that Chicano/a antics can live. RIP Heathcliff! 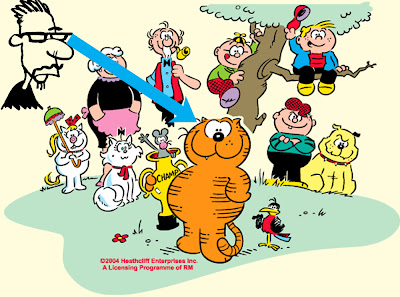 From the textmex obsessed imagination of William A. Nericcio at 2:12 PM 1 comment: