Thank God the Golden Age of Mexican Stereotypes is Over 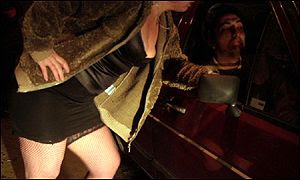 All right. All right. I will cop to it: I am begin facetious!

But this casting call for a movie, set in of all places, Laredo, Texas, caught this self-exiled Laredense's roving, internet-weary eye.

What follows is a "real" advertisement that went out on The National Association of Latino Independent Producers (NALIP) hotwire.

A coming of age-story about Mark Garcia, a troubled teen whose parents are going through a divorce. During a family visit, Mark hangs out with his cousin, Luis, from the 'other side of the tracks,' and the two venture across the Texas-Mexico border for one fateful night.

Actors of all types welcome.

TO APPLY: please submit a link to your picture and resume to Steve Mann, Associate Producer, at

Mann may want to do some more research.
From the textmex obsessed imagination of William A. Nericcio at 10:03 AM No comments: 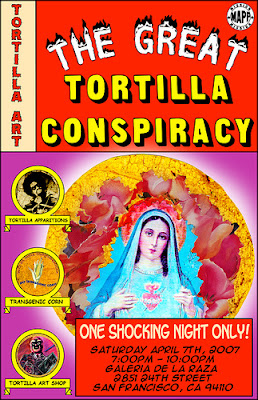 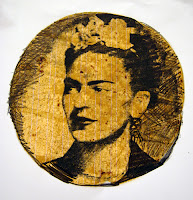 Rio Yañez, aka "El Rio," is a San Francisco artist with a sharp eye, lurid range, and a clever sense of humor that sets his work apart. The last part of Tex[t]-Mex chronicles the workings of something I call Xicanosmosis, the seeping, sharing, breathing, bleeding exchange that typifies the cultural intercourse of Latin American and the United States. Yañez's work, like that of Gilbert Hernandez, (especially his tortilla-as-canvas initiative), is a provocative example of our next-wave post movimiento Chicana/o arts renaissance.

For a quick take on Gilbert Hernandez, click on the Amazon.com page here, and click on the second thumbnailed image under the Tex[t]-Mex book cover--Amazon now allows contributors to annotate images, an amazing tool for art historians and cultural studies geeks alike! After you click on the tiny image, roll your cursor over Hernandez's depiction of Frida Kahlo's head for an embedded cyber caption. Annotations of images of Rita Hayworth and Lupe Vélez appear there as well.
From the textmex obsessed imagination of William A. Nericcio at 9:04 AM 2 comments: 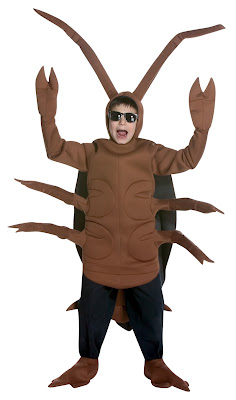 Our University of California, Santa Barbara doctoral degree correspondent has checked into the Tex[t]-Mex Galleryblog with more shreds of infamy!

From the textmex obsessed imagination of William A. Nericcio at 2:19 PM No comments:

Mel Gibson and the Maya 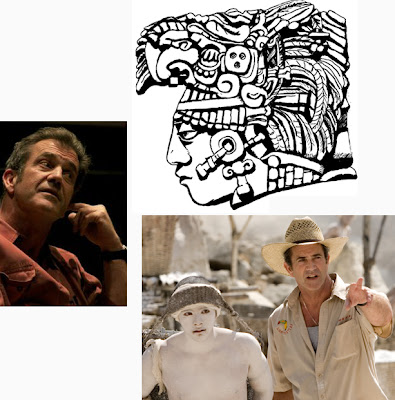 Looks like beleaguered Jewish folk are not the only harassed group that needs worry the wrath of anger-management-poster-child Mel Gibson! Now Central American academics and all sorts of Latinos will need to learn the nuances of duck and cover. God forbid anyone ask a question of Mad Max when it comes to his representation of Latinos in Apocalypto. Glosses on this tale of Catholic Australian Drunks gone loco are here, here, and here.
From the textmex obsessed imagination of William A. Nericcio at 12:10 PM No comments: 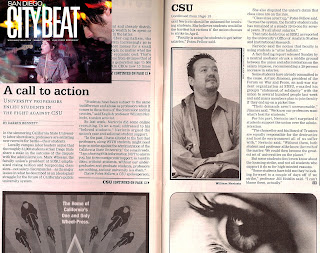 From the textmex obsessed imagination of William A. Nericcio at 2:28 PM No comments: