From the textmex obsessed imagination of William A. Nericcio at 9:23 AM No comments: 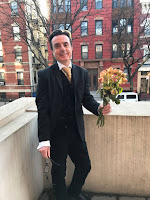 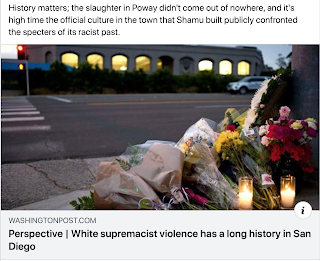 From the textmex obsessed imagination of William A. Nericcio at 2:39 PM No comments: