Four New Chapters in the Bestiary of Bizarre Caucasian Artifacts 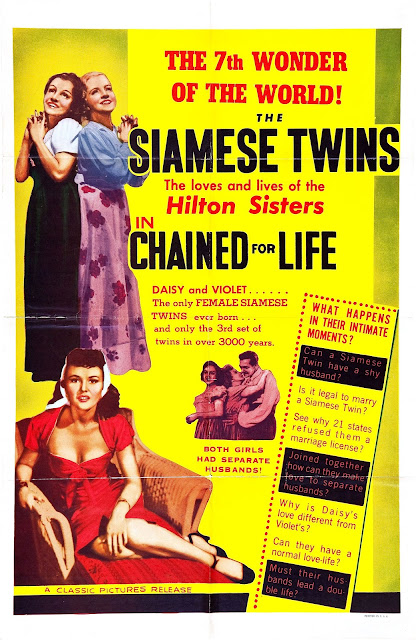 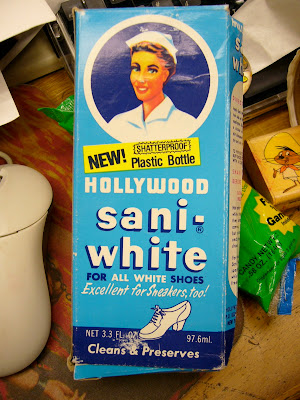 from my private collection
From the textmex obsessed imagination of Memo Nericcio at 11:46 AM No comments:

There's this documentary that has all of Mexico talking about. It has broken records at the box office (very strange for a mexican film, even more for a documentary), unfortunately it has been suspended by the court and taken down from movie theatres.

From the textmex obsessed imagination of Memo Nericcio at 10:26 AM 1 comment:

"Mexico is Drowning in Death" --a disturbing recent posting by Daniel Hernandez in INTERSECTIONS... 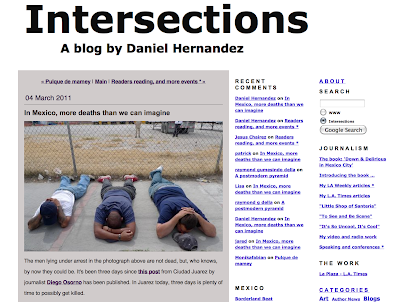 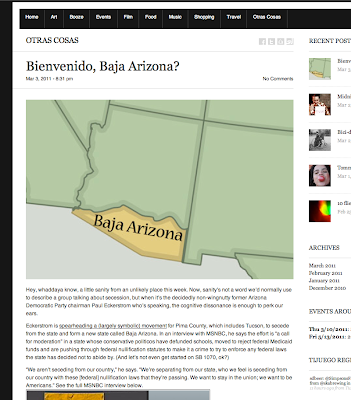 From the textmex obsessed imagination of Memo Nericcio at 8:13 AM No comments: