Kurosawa in a Sombrero Department: Yet Another Take on the "Mexican Bandit," THE OUTRAGE | featuring PAUL NEWMAN as a "Mexican" 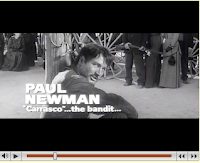 They never stop coming over the transom--films I should have screened and written about in Tex[t]-Mex: Seductive Hallucinations of the "Mexican" in America; TCM is screening THE OUTRAGE (1964) starring Paul Newman as CARRASCO the rapist "Mexican" bandit. Yet another classic in the history of "Mexican" representation, and a riff-off of RASHOMON to boot--Holy Kurosawa with a sombrero, Batman! 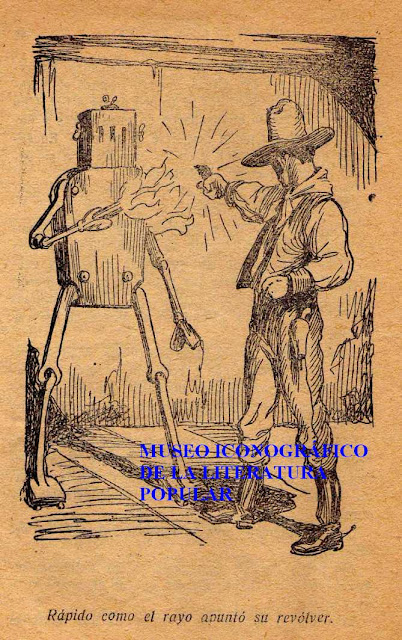 From the textmex obsessed imagination of Memo Nericcio at 10:30 PM No comments: 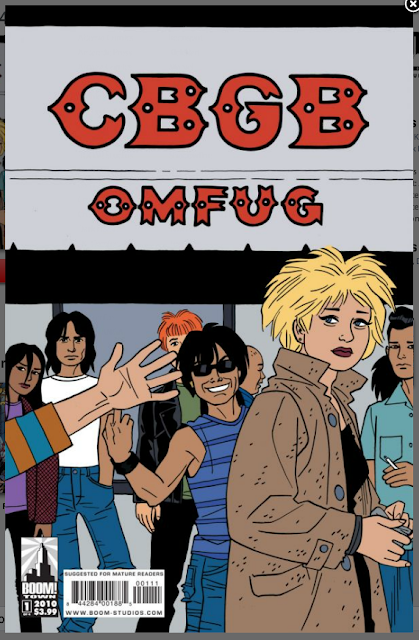 From the textmex obsessed imagination of William A. Nericcio at 6:49 PM No comments:

The New Way to Get Rich! Fill Private Prisons While Hating Mexicans and Hunting Undocumented Immigrants | via cuentame...

more? go here...
From the textmex obsessed imagination of William A. Nericcio at 9:26 AM No comments:

More Latina Mannequins! The History of Barbie in Mexico 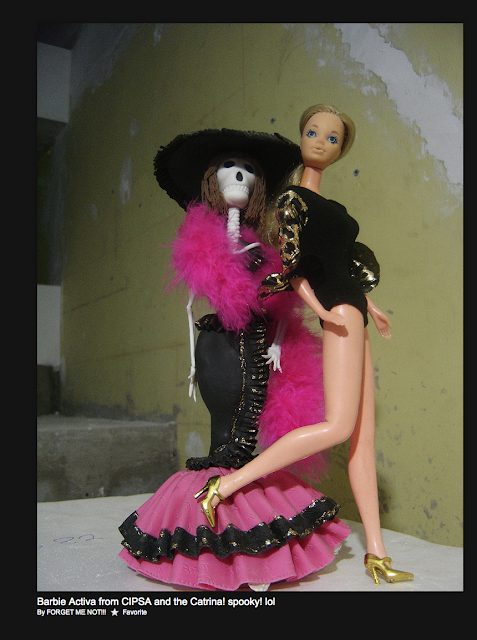 Lupe Vélez Back in Print or the "Mexican Spitfire" Rides Again... 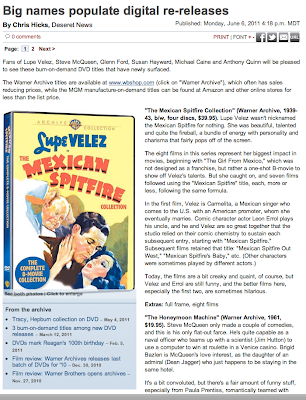 From the textmex obsessed imagination of Memo Nericcio at 6:41 AM No comments: 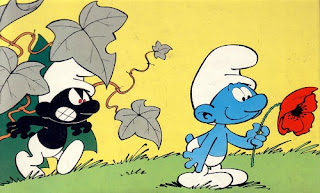 
hit the image for an update... 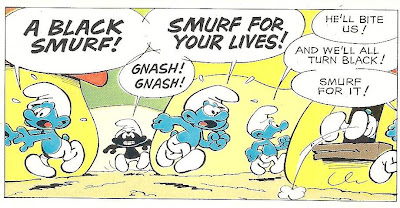 From the textmex obsessed imagination of Memo Nericcio at 4:19 PM No comments: