From the textmex obsessed imagination of Memo Nericcio at 1:42 PM No comments:

XICANOSMOSIS! Girl in a Coma to Open for The Go-Go’s on the West Coast and Texas

GIAC to Open for The Go-Go’s on the West Coast and Texas
From the textmex obsessed imagination of William A. Nericcio at 10:42 AM No comments:

Thought I'd share a fairly thoughtful on-line exhibit from The Women's National History Museum, a particularly germane segment of which focuses on Mexican-American women such as Dolores Del Rio and Lupe Veléz. This little historical showcase speaks to the racial/gendered/integumentary dynamics and strains Mexican and Mexican-American actresses experienced in (the oft cinematic-chauvanistic cesspool that was old) Hollywood. Worth a gander. En la lucha.   —Marc García-Martínez, Ese at large

From the textmex obsessed imagination of Marc García-Martínez at 8:21 PM No comments:

Sicilia, Calderón, Mexico, and the Drug Anarchy of Today and Tomorrow 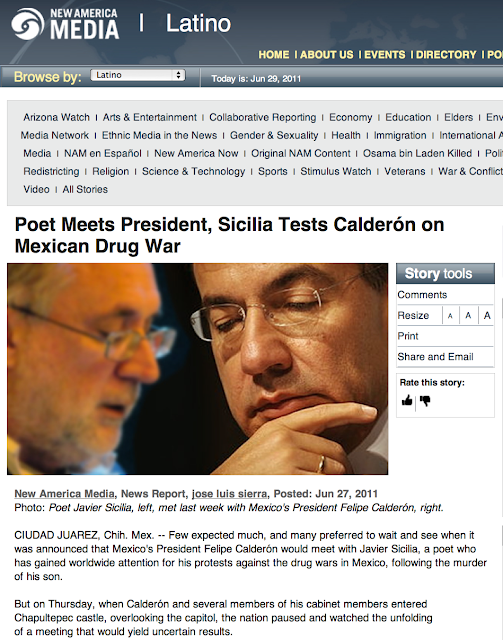 From the textmex obsessed imagination of William A. Nericcio at 12:44 PM No comments:

Here are some of the books I had my students working on Spring 2011!

Next up? Fall 2011!
From the textmex obsessed imagination of William A. Nericcio at 7:27 AM No comments:

Email ThisBlogThis!Share to TwitterShare to FacebookShare to Pinterest
Labels: books 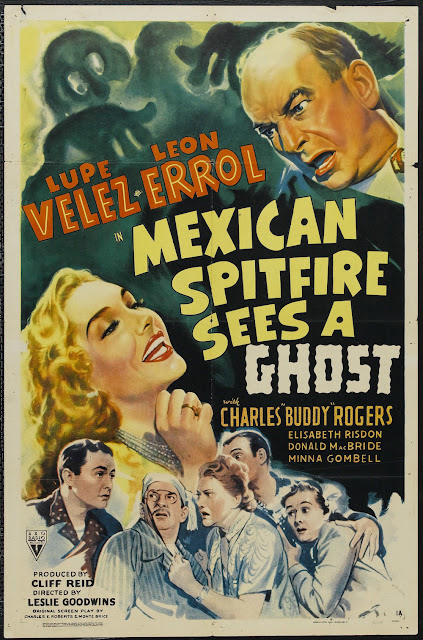 source
From the textmex obsessed imagination of Memo Nericcio at 10:09 AM No comments:

and, a bonus, the Mexican movie poster for AFFAIR IN TRINIDAD, another Hayworth classic:
From the textmex obsessed imagination of Memo Nericcio at 10:07 AM No comments:


Thanks to SARA INÉS CALDERÓN for the tip!
From the textmex obsessed imagination of Memo Nericcio at 9:46 AM No comments: