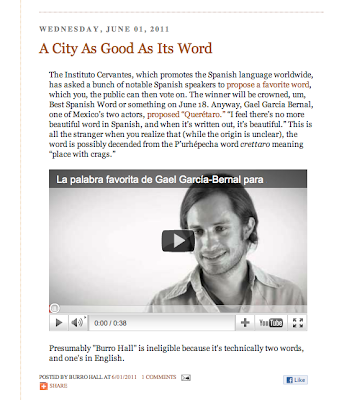 From the textmex obsessed imagination of Memo Nericcio at 4:45 PM No comments:

It really ticks me off how small they print the Sunday funnies these days--I have included a dime here to show how the Union-Tribune in San Diego, Lilliputianizes Lalo's great daily strip--click the image to supersize this entry from early April.

From the textmex obsessed imagination of William A. Nericcio at 2:43 PM No comments:

the ArtsBeat NYTimes story is here.
From the textmex obsessed imagination of Memo Nericcio at 2:46 PM No comments:

Another Bizarre Chapter in the History of Race in the Americas, Comic Book Edition: WHITE INDIAN 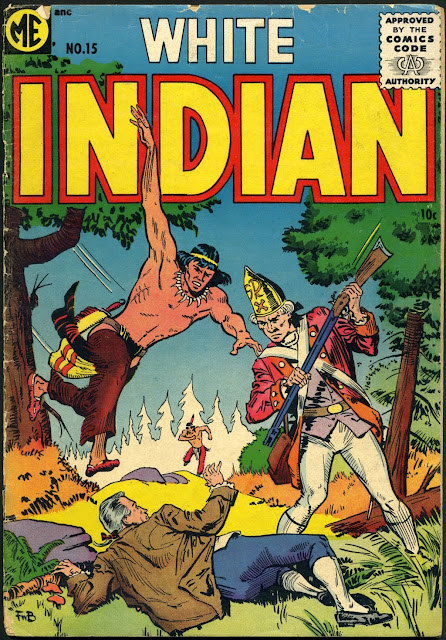 From the textmex obsessed imagination of Memo Nericcio at 11:19 AM No comments: 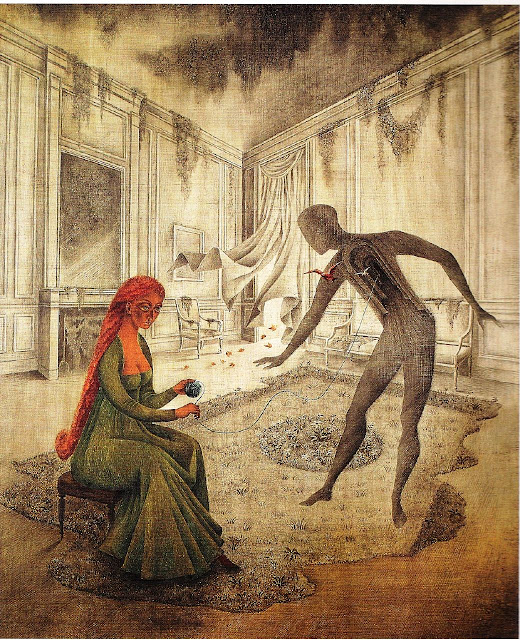 From the textmex obsessed imagination of Memo Nericcio at 4:33 PM No comments:

Ack! "Science" Versus Black Women: Another Sad Chapter in the History of Aesthetics/Eugenics 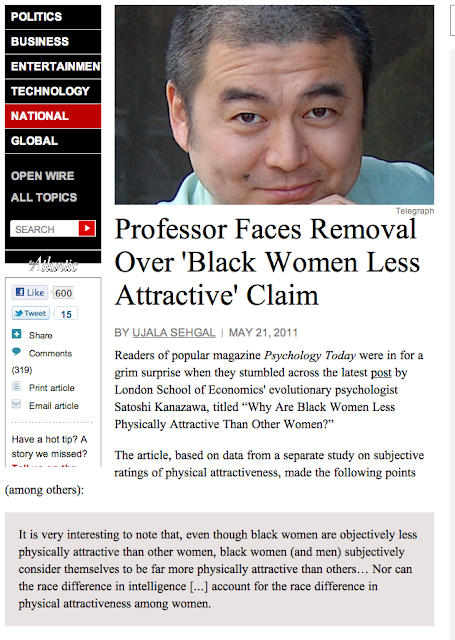 From the textmex obsessed imagination of William A. Nericcio at 11:41 AM No comments: 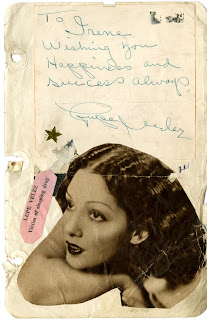 The most challenging chapter of Tex[t]-Mex: Seductive Hallucinations of the "Mexican" in America* appears near the end and treats with the life, career, and tragic suicide of Mexico's version of Lucille Ball, Lupe Vélez--maybe it's better to say that Lucille Ball was the U.S. version of Lupe Vélez as certain aspects of the ballyhooed redhead's act no doubt derived from screenings of Lupe's amazing cinematic antics--for the record, Vélez was born in '08; Ball in '11.

In any event, they were BOTH funny and both had an impact on American cinematic comedy that lasts to the present day. Check out Lupe's amazing range in this YouTube compilation video I just ran across:

*An early incarnation of the Lupe Vélez chapter appears here. Another version appears in Myra Mendible's From Bananas to Buttocks (you've got to love that title!); the final version appears in Tex[t]-Mex. As for the chapter being "challenging", I don't really know, but my undergraduates do give me grief for it from time to time!
From the textmex obsessed imagination of Memo Nericcio at 10:03 AM No comments: