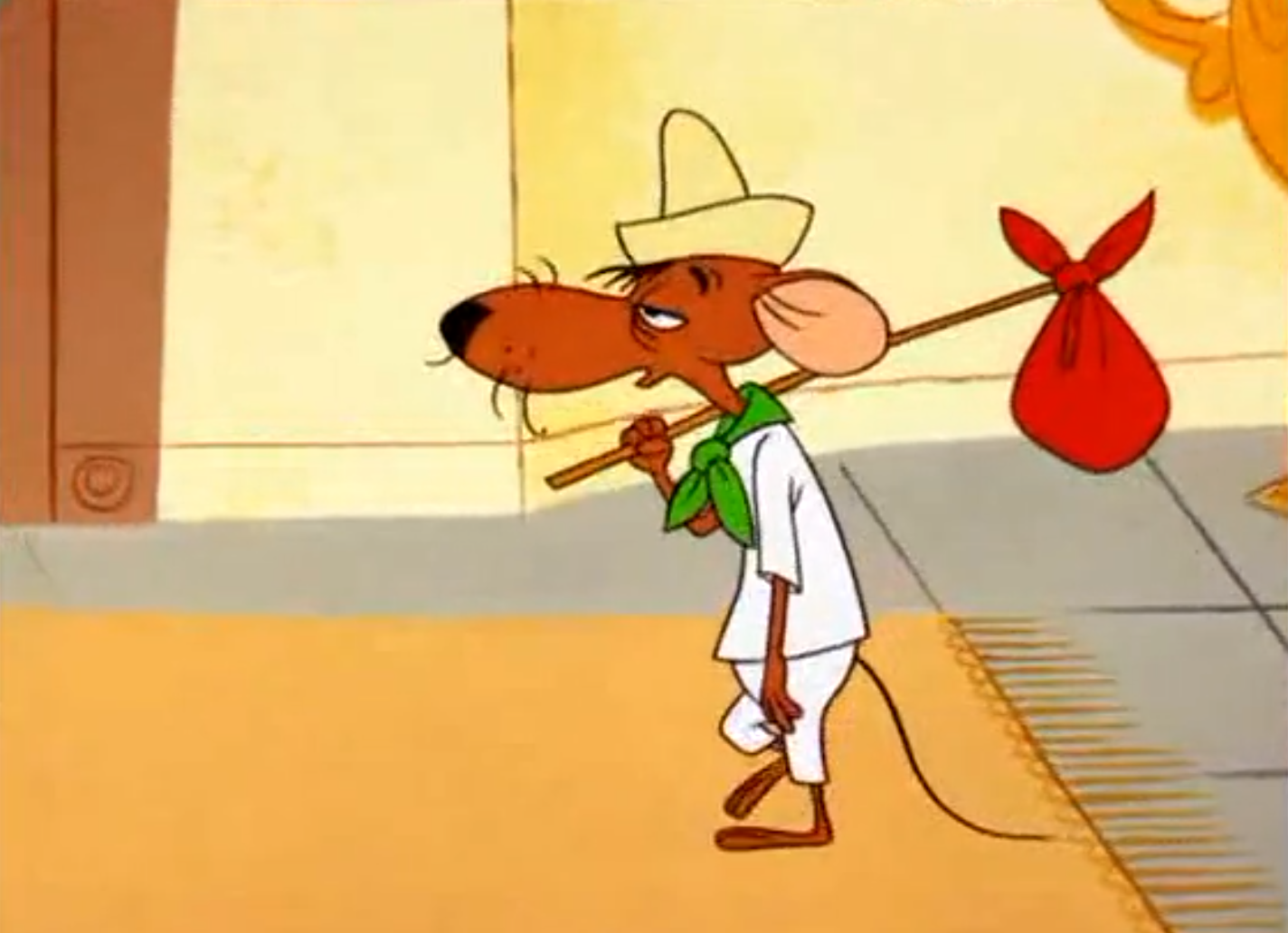 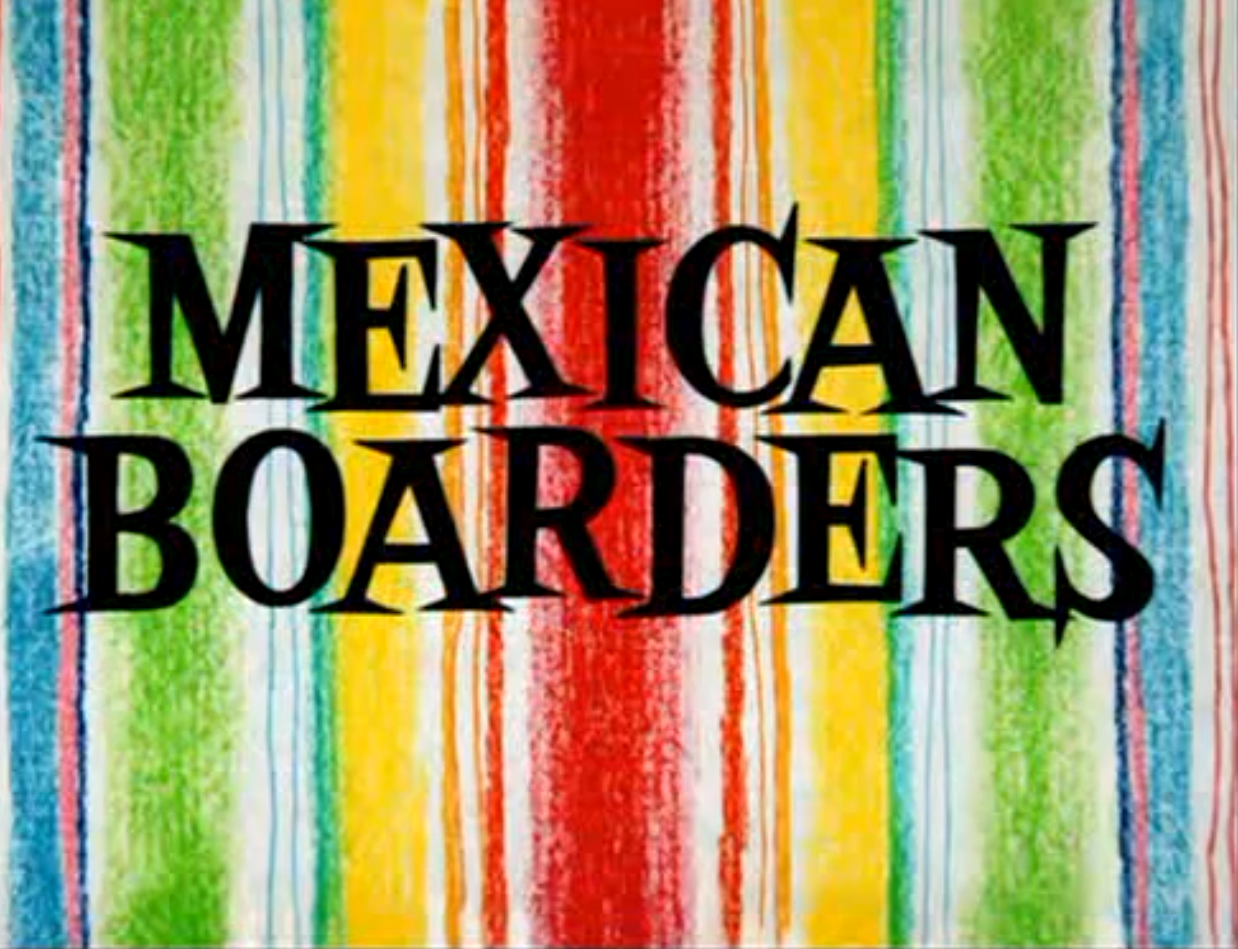 It is May or June 1962, and as I frolic in my crib, 6 months old, at my house on Hendricks Avenue, things are happening at The Tivoli Theatre (opposite) in downtown Laredo. There, screening for the first time, is the latest animated short feature out of the genius hands of a crazy cohort of driven, twisted imagineers at Warner Bros. studios.

"Mexican Boarders," directed by Friz Freleng, with Hawley Pratt, and written by John Dunn, tells the story of a visit to Speedy Gonzales by his cousin, Slowpoke Rodriguez.

I am writing about it here on the Tex[t]-Mex Galleryblog as it throws a wrench (perhaps heaves an ACME bomb is better, it is Warner Brothers cartoons I'm writing about) at a key chapter of my University of Texas book, chapter 3, which has the unfortunate distinction of sporting the longest title I've ever published: "Chapter Three. Autopsy of a Rat: Sundry Parables of Warner Brothers Studios, Jewish American Animators, Speedy Gonzales, Freddy López, and Other Chicano/Latino Marionettes Prancing about Our First World Visual Emporium; Parable Cameos by Jacques Derrida; and, a Dirty Joke." 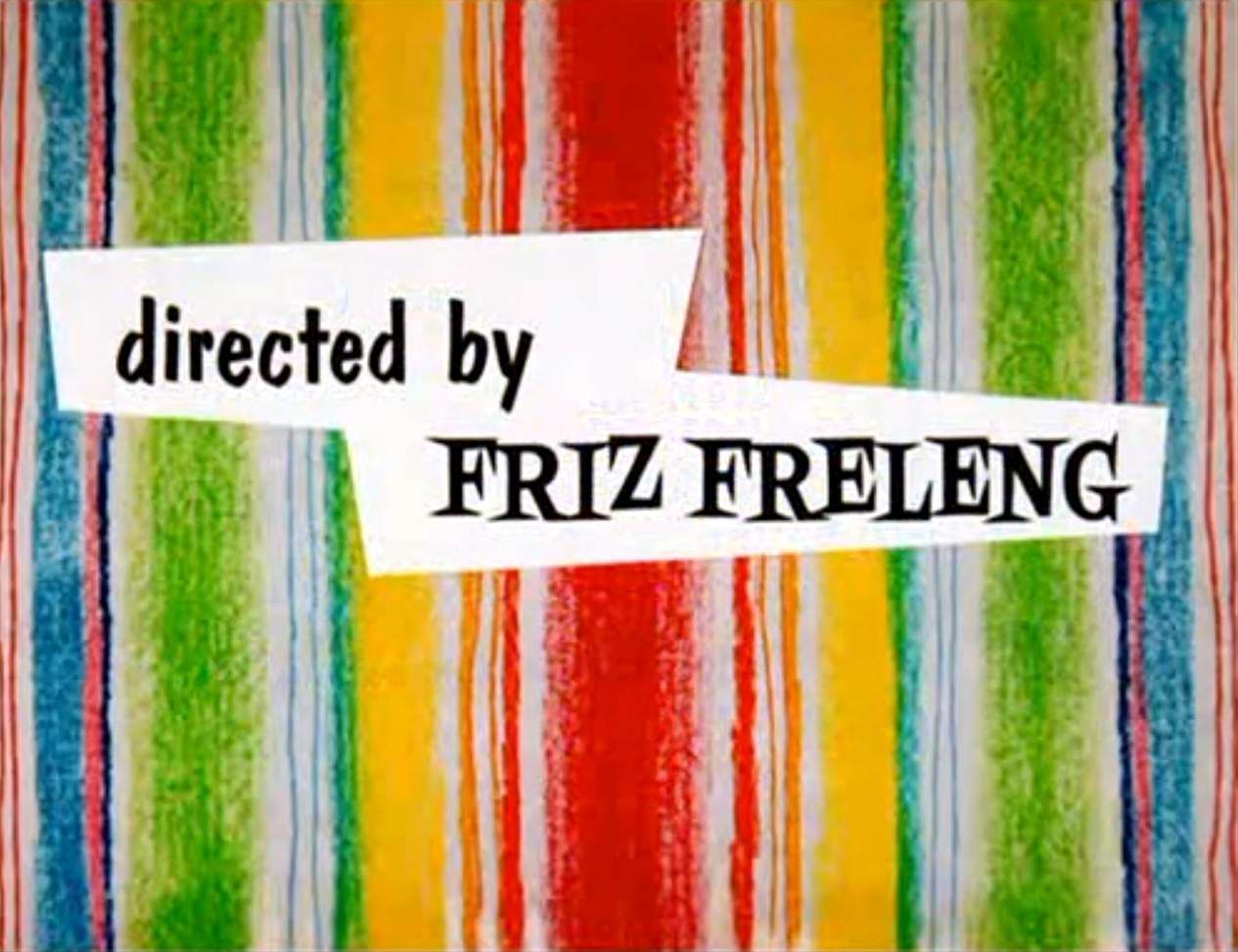 What's remarkable about "Mexican Boarders" is the mise en scène, that old war-horse French term from film criticism that speaks to the setting, background and tableau, if not the "actors" themselves. For in this 1962 classic, Speedy Gonzales is living the highlife in an upper-class Mexican town, "in the fine [bourgeois] hacienda of José Álvaro Meléndez." Most other Speedy shorts from the 60s feature Speedy and his cohorts living in trash ("Cannery Woe," 1961) or falling out of cantinas ("Tabasco Road," 1957)--and the bulk of my argument on Speedy, Autopsy of a Rat, keys on this. "Mexican Boarders" is different. Here, as you can see to your left, Speedy lives the life of a Patrón, in his "Casa de Gonzales." This Speedy is what we call in Laredo, Texas in our licentious and salacious patois, a high sosiégate, which literally means high calm-down, and figuratively means "high get-over-your-own-damn-self" and sounds like "high society." 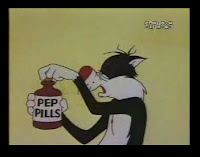 So this bourgie ratón lives the good life, stealing cheese and such from Sylvester, who is so run down in "Mexican Boarders," that he has to resort to amphetamines to get him through his days.

But what is most striking about "Mexican Boarders" is the intellectual capacity of Slowpoke Rodriguez. Freleng et al capitalize on his largely American audiences expectations not only of a "Mexican," but of a rustic "peon" from the country--an urban/agricultural antagonism that transcends even nationalistic biases. For this slow-talking, slow-moving mouse is nobody's fool. Let him speak for himself: "maybe Slowpoke is pretty slow downstairs in the feet, but he is pretty fast upstairs in the cabeza.” Stopped by Speedy from emerging one evening to feed his ever-present appetite, Slowpoke demures for a second, only to confess resignedly to his perplexed cousin, "it's a far, far, better thing I do than if I starve."

Striking. Freleng ventriloquizes his animated Mexican as a Sydney Cartonesque, Dickens-alluding literati; moreover, in the next scene, Rodriguez emerges as a Svengali-like mesmerist (no, I am not exaggerating!) who converts Sylvester into a fan-bearing lackey.

This ironic and surreptitious re-figuration of the "Mexican" as cunning, mesmerizing subject--not to mention the Machiavellian potentiality embedded in this animated marionette will have to be documented in the second edition of Tex[t]-Mex.


Here's a streaming version of Mexican Boarders via DailyMotion:

Here are some recent images I dredged up on a google image search:

A next-generation 3-d version of Slowpoke:

From the textmex obsessed imagination of William A. Nericcio at 8:00 AM No comments: