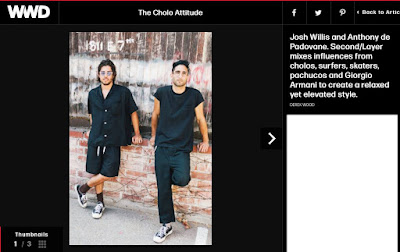 Thanks to Professor Eliza Rodriguez Y Gibson who pointed my now-scalded eyes, my scarred Mexican-American soul, to this fantabulous atrocity!

Haute couture non-mexican "cholos"!!!! Holy Baudrillard meets Eddie J. Olmos's Pachuco--who would be rolling over in his grave if he weren't still thriving in Hollywood!

Allow me to quote from the photo-notice from Women's Wear Daily, aka WWD, the bible of fashion:

Check out the entire new line and dress like your favorite barrio cholo here: https://shop.secondlayer.us 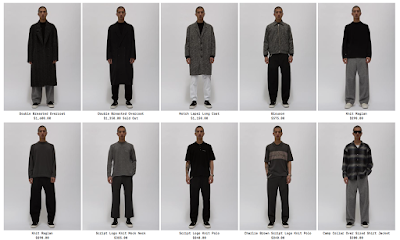 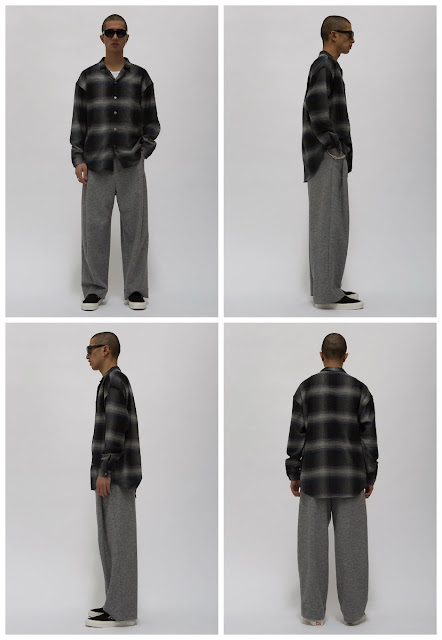 $300 for the ensembles--it's not your usual fee for donning authentic barrio cholo garb, but in the age of Donald Trump and the Alt-Right, maybe haute couture outlets want to cash in on the very endangered species they dream of eliminating.  But no worry fans--real Cholos (and even their cool Japanese devotees) are here to stay! Where Japan revels in a cultural counter-culture that embraces the Cholo way of being, what Heidegger called Dasein, Second/Layer is more like a mercenary primitive mockery. 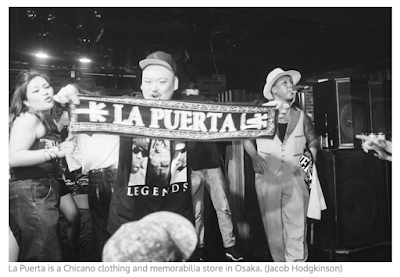 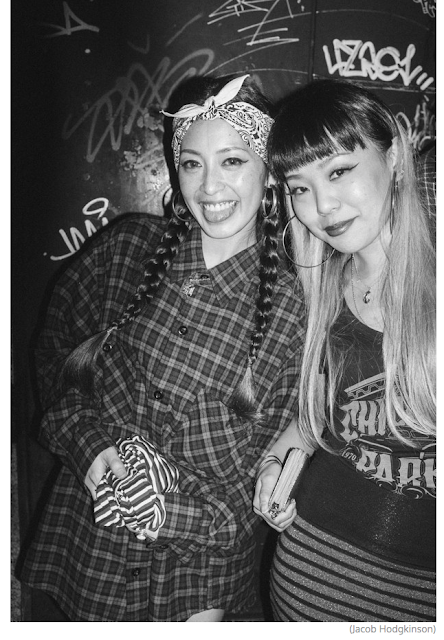 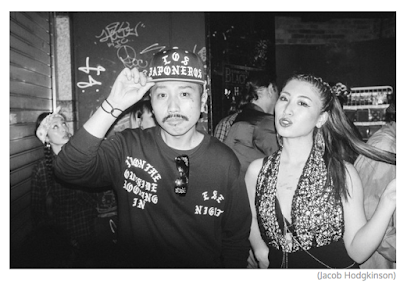 I can't finish without leaving
a new #mextasy poster... 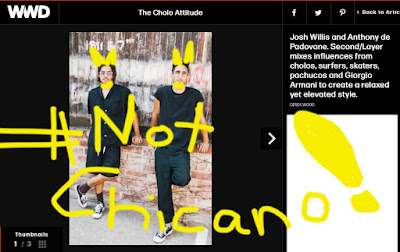 From the textmex obsessed imagination of William A. Nericcio at 5:48 PM No comments:

From the textmex obsessed imagination of William A. Nericcio at 11:01 AM No comments: