Beyond the Metaphor: Camera as Gun

The image-laden pages of Tex[t]-Mex record the bizarre coincidence that occurred when American expeditonary, "punitive" forces invaded Mexico to search for Pancho Villa early in the 20th Century. The coincidence? That an advance in entertainment technology (in this case, the picture postcard) jives fortuitously with an international conflict. Here's one of these infamous cards: (more are here) 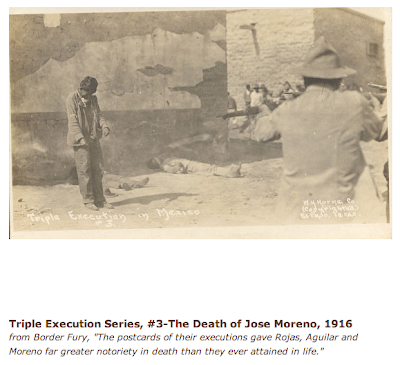 And here's a snapshot of those pages from the unedited manuscript that became the UT Press book: 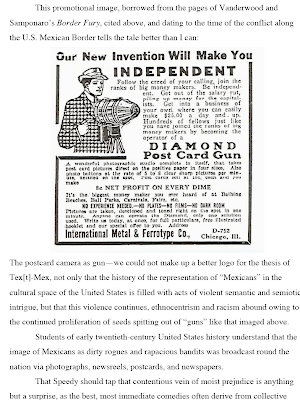 I just ran across a page that stores a veritable archive of similar "weapons." 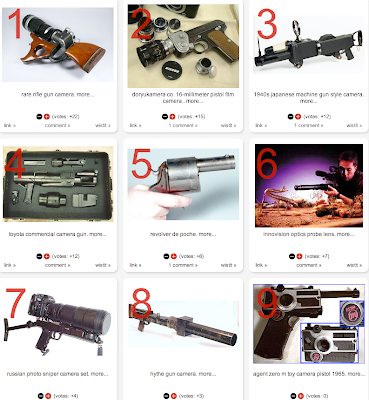 The confluence of the technology of violent visuality or an optics of war--where the metaphor of camera as weapon reveals itself to be less metaphor than a material truth (gracias to Paul Virilio)--is at the heart of my Eyegiene manuscript. 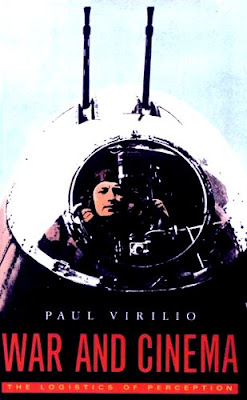 From the textmex obsessed imagination of William A. Nericcio at 8:30 AM