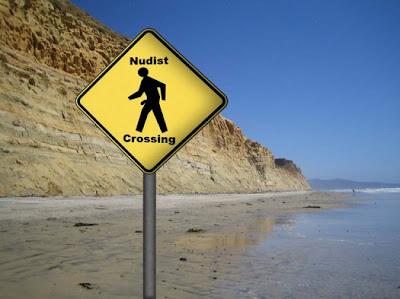 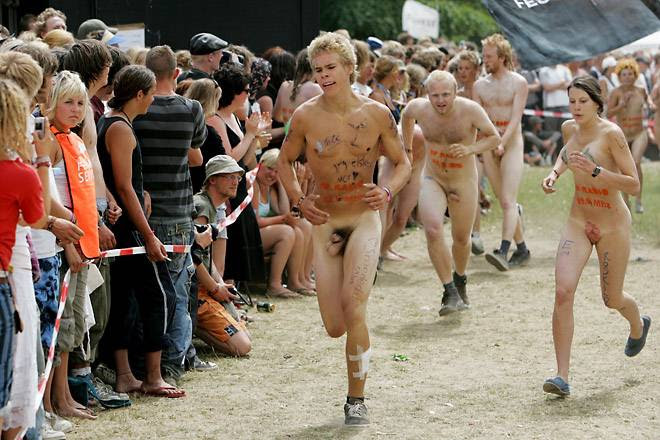 First I was a Latin Americanist; then, a commentator on race, literature, and film. Now? Apparently I know something about nudists: here's the proof!

(Read to the end of the linked story for the punchline).

As the Daily Aztec link is now broken--here is a plaintext version of their story:


Nearby beach is telling locals the naked truth