Beam Me Up Scotty! Leonard Nimoy on the Tex[t]-Mex Galleryblog

The 50th Anniversary Company of Angels Awards show in LA was a blast--I don't have time to post captions yet, but here are some snapshots from the show! 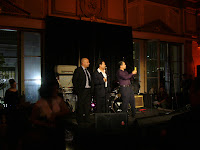 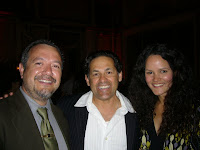 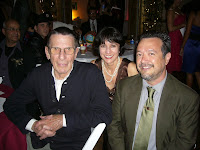 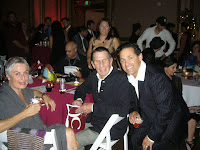 One more photo--last Thursday, October 15, 2009, was my last day as Chair of English and Comparative Literature at SDSU; after a tumultuous two-years that saw our department rise, thrive, and evolve into a West Coast arts force, the toll of the budget cuts and increasing clashes with well-meaning and demented colleagues (they know who they are) left me with no choice but to bow out gracefully. Here's a final shot of the Chair's office @ literature.sdsu.edu! I look forward to my return to the classroom in January 2010 and continued success as the Director of MALAS, SDSU. 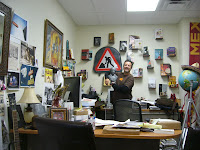 More photos from the red carpet at the COMPANY OF ANGELS gala!
From the textmex obsessed imagination of William A. Nericcio at 4:33 PM 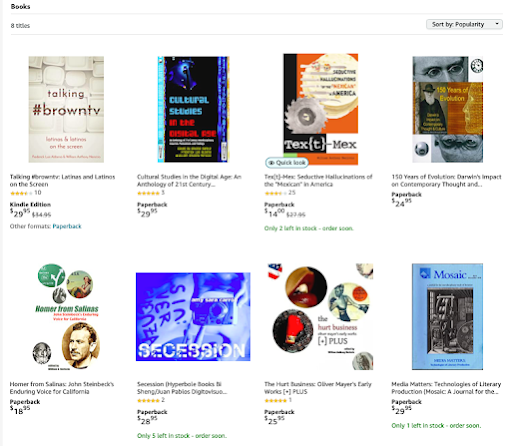