What is a Chicana/Chicano? Woman and Man in the Street Edition, San Diego

Contrary to what one might expect given the economic climate for newspapers nationwide, The San Diego Union-Tribune maintains a weekly Spanish edition of their paper called Enlace--you can see it here. Every week they feature an-interview-folks-in-the-street sidebar that is usually filled with everyman pathos and humor; this week's is priceless. The question: "do you know what is a Chicana or a Chicano? Two of my faves appear below along with most of the page--you can download the whole issue as a .pdf here (this link will ONLY be good thru October 30, 2009.) 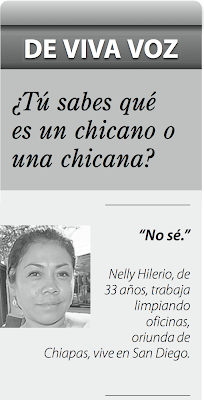 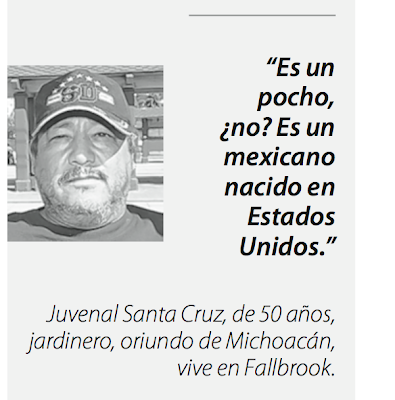 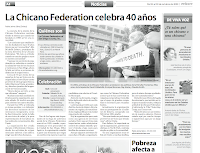 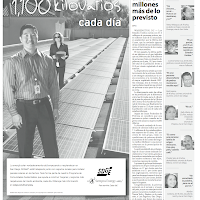 The experts on all things Chicano/a? Culture Clash!
From the textmex obsessed imagination of William A. Nericcio at 11:25 AM

Email ThisBlogThis!Share to TwitterShare to FacebookShare to Pinterest
Labels: Chicanas, chicanos, enlace, San Diego, what is a chicano